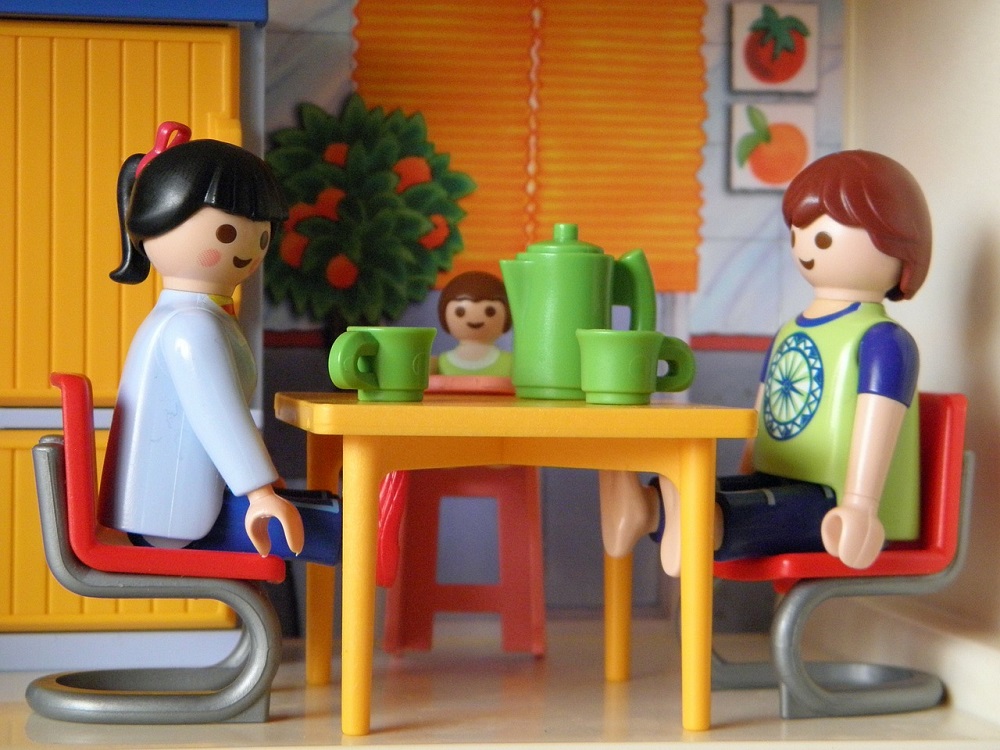 Even As We Still See Crime And Injustice Towards Women, There Are Distinct Signs Of Change

We are still a patriarchal society, but there are distinct signs of change that can be seen in small actions of the people around us.

“Mom, I will be Geeta Phogat and I will beat you in the game.”

These words were spoken by my five year old son while we were play-acting some wrestling. Yes, that was said by my ‘son’. I felt so overwhelmed at the thought that finally the change has come, where girls are inspiring boys with their success and strength to be like them.

It was a week ago that I along with husband and my son went to watch the movie, ‘Dangal‘. Movies have always been an effective and popular medium to reach masses. I am so very thankful to Aamir Khan, that he used this medium to convey a story of grit, determination and dream of a father who defiantly says that, “Mahri choriyan ke choro se kam hai ke?” The faith, belief and determination of the daughters make the dream come true. Also, it breaks the stereotype thinking about girl’s capabilities.

Another incident that again gave me a ray of hope happened at the toy shop. My son wanted me to buy him a toy. As he was engrossed in choosing a toy for himself, I was trying to talk him into buying something useful instead of any fancy stuff.

Suddenly my eyes caught the sight of a cute play set. It had a set of nice small cup and saucer and a kettle. As I asked the lady shop owner about it’s price, she replied in a stereotypical manner, “Arey madam, yeh toh ladkiyon ke khilone hai. Aap kya ladke ke liye yeh lenge?” (Madam, these are girl’s toys. Are you going to buy those for you boy?) Before I could reply, I heard a voice from a burqua clad lady, “Aisa kuch nahi hota. Ladke bhi khel sakte hain. Kyu kya ladke apne liye chai bana kar nahi peeyenge kya?” (There is nothing like that. Boys can also play with it. Will a boy will never make a cup of tea for himself?)

The conversation ended there. My boy chose a Spiderman doll. But I felt very confident that even as we still see crime and injustice towards women, but there are signs of change.

I often read quotes these days that we should raise our boys in such a way that they respect the female fraternity. I strongly feel that the best thing that we can teach our boys is humanism. They should not learn to think of women in a stereotypical way; rather, they should respect them as a human first. Every human being needs some rights and dignity for a healthy existence. The day everyone one of us treats each other as a human being worthy of respect, many of the gender related issues will be dissolved.

One of my well educated friend who is a mother of two well mannered boys, shared her fear with me. She confessed that she never left her boys alone at home till crossing the age of fifteen. Her reasoning was whether girl or boy, the times are such that any one can be a victim of molestation or graver crime. Its the need of the hour that our children, be girls or boy should be taught about respecting the fundamental dignity of other human beings. They should be taught to accept rejection at times.

When we start making norms and rules on basis of humanity and not gender, equality in real sense shall prevail. Mother nature has made males and females with a difference, both physically and emotionally. This difference when accepted and not abused will give women kind a balanced existence. I often hear people say that, one should not talk aggressively with women or use verbal or physical abuse. That’s all good, but does that mean that it is OK if the male fraternity is abused or faces violence? Men or Women, both have a right to dignified life.

The time has come that gender equality should mean that every human being deserves a fair chance to live in this world. Women have the strength to carry a child and give birth. But to bear a child she needs her male counterpart. Nature itself has given us a lesson that both are important entities of social structure independently as well as co-dependently. On one hand while we are still facing issues like female foeticide, there are examples like the Phogat sisters and many other strong women in different fields who continue to inspire and carve niches for women kind. I see the change when my son is inspired by a girl. These changes may appear very tiny, but are significant as they are going to make the change in attitude and future social balance.