Suffering From Urinary Incontinence After Menopause? There Is Nothing Shameful About It

Urinary incontinence can be a very real problem after menopause. Here is why we must talk about it and not hide behind a veil of shame. 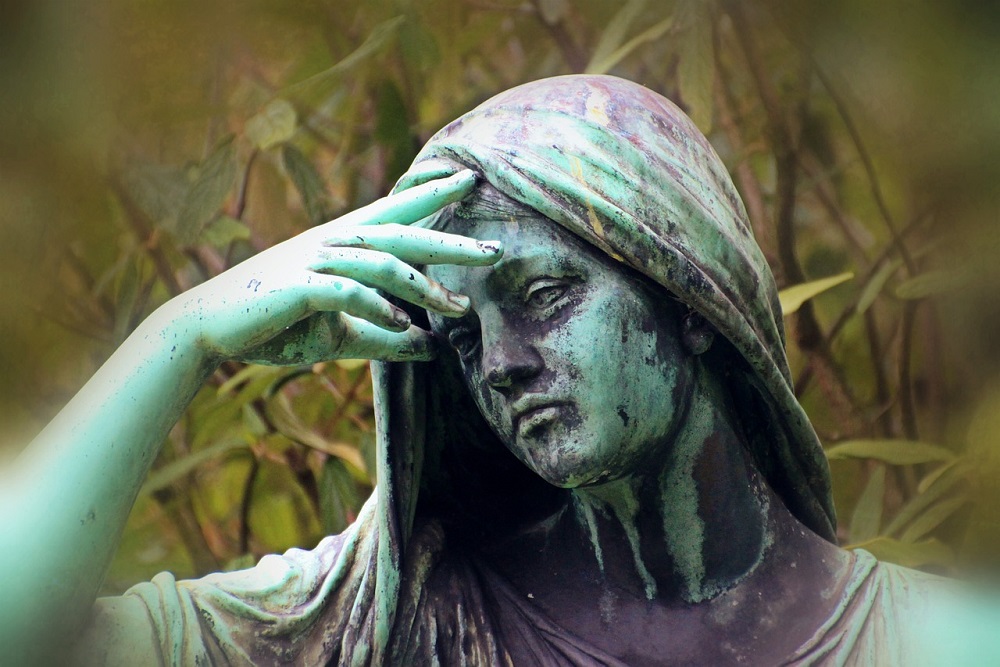 Urinary incontinence can be a very real problem after menopause. Here is why we must talk about it and not hide behind a veil of shame.

A woman’s life is full of challenges. And before you holler, “cliché”, hear me out. Here I am not referring to the fact that she has to keep proving her worth at different life stages but about the physiological challenges that she has to face.

Puberty comes with its share of challenges like getting used to the concept, trauma and shame around periods. Then comes pregnancy, and the hormonal changes that affect her body and finally the time of menopause, the so-called ‘evening’ of her life, where many women have to handle menopause related issues like inconsistent heat bleeding, hot flushes, mood swings and the like.

If you feel that the complications end here (like how most of us would), they actually do not! There is still this one small but oh-so-significant problem that women face and a majority of them are unwilling to accept and face it until very late in their life…Urinary Incontinence.

Although still young, I came face to face with this problem very early in my life. Read on…

As it happened, I was a twenty something management intern travelling in the Mumbai metro to and from work. Addicted to work and devoid of any responsibilities at the home front, I would often stay up late for work in office. A vested interest was also that the office rush would disperse and I would get a seat to sit in the train for the half-hour journey from Currey Road to Mulund.

One evening, I was sitting and observing the crowd, making up stories from their expressions and body language, when I was broken out of my reverie by a not-so-common sound…the stifled sobs of a woman!

I looked to my right and saw a lady in her early fifties travelling back from work. I could not ask her why she was crying, as it could have been a personal reason. So I settled for just a sympathetic look. Perhaps that look made the difference. After about two stops, when there were hardly any people left in the train, the lady approached me, and softly asked for a sanitary napkin. I did not ask why, but my expression might have betrayed my curiosity.

Perhaps she would have also seen something to trust, and she confided that after she had reached menopause, she needed a sanitary napkin because of urinary incontinence. She also revealed that she had to get off three stations back but was afraid of what other women would think in the coach and hence deliberately kept sitting. She asked me which station I planned on getting off at. Once I told her, she said that she too would get off there, and asked me if I could walk behind till she could merge with the crowd.

Of course, I obliged. I thought about the incident for a while and then got busy with the rest of the activities of my day.

The day was busy as always and not until I lay down to sleep, did I think about the woman on the train again. I couldn’t help but wonder that was this such a serious issue to be feeling so shameful about it? Does urinary incontinence capture so much space in her mind that it was affecting her confidence?

Questions kept irking me and instances of when we had joked about menopause with our mother came back to haunt me. Every fit of anger or every complaint about lack of sleep was attributed to menopause. We converted it into a humorous tool for us and even if mom would get flustered, my sister and I would tell her, “It’s ok mom…these are just hormonal changes due to menopause,” and start giggling.

That night, I was forced to think that these ‘hormonal changes’ can really hit a woman’s confidence in a big way. After going through so many changes in life, just when you want to sit back and relax, a woman has to face this new challenge…an unknown fear. Stories of hot flushes, a constant urge to urinate, mood swings can really be nerve wracking as women feel ashamed to share their mental state with anyone else. The most common feeling is to brave it all out because “this is not the age to fuss”.

But think about it…menopause strikes at a particular age, so THAT is the age to fuss! If you feel uncomfortable about an aspect of menopause like urinary incontinence while sneezing, coughing or laughing or are facing any pain in urination, then talk to your doctor about it. Talk to other ladies of the same age group as yours and share your experiences. While this is a phase that will pass, there are many ways to tide over it happily.

Ladies, while we have a solution to this problem, you too have to understand that holding yourself guilty of your physiological problems is just not right. There are many out there who are facing the same issues and if you speak openly about it, you will feel liberated from the shame around the issue. After all, learning to accept issues and treating them as challenges is what woman power is all about!