Karan Johar’s Autobiography ‘An Unsuitable Boy’ Is Honest, Fair – And Brave Too [#BookReview]

Karan Johar's autobiography is an honest look at his transition from shy boy to successful director. It promises to be an interesting, candid read for all film buffs out here.

Karan Johar’s autobiography is an honest look at his transition from shy boy to successful director. It promises to be an interesting, candid read for all film buffs out here.

An Unsuitable Boy is an autobiographical account of director Karan Johar’s life, co-authored by Poonam Saxena. Being an ardent lover of fiction, an autobiography of a Bollywood director is not the typical book I would look forward to reading over a weekend. However, the hype around the book and the snippets from it which I have been seeing in media, as well as a good deal on the Kindle edition on Amazon prompted me to read this book and get an insight into this young director’s life.

The book gives an honest, fair and brave account of the director’s life, his successes and his insecurities. It starts from his childhood, moves on to his school and college life and finally his foray into Bollywood and the establishment of Dharma productions as one of the biggest movie production houses in India. The book talks about almost all areas in K-Jo’s life except his sexuality – which he confesses in the prologue is an area he is still not comfortable talking about.

Johar is an amazing writer and entertainer – be it his movie scripts, his chat shows or his own book. The director captivates the reader in the prologue of the book itself, where he mentions that his latest film Ae Dil Hein Mushkil is his own, personal love story. The book talks about the director’s relationship with various people in the industry like Aditya Chopa, Shahrukh Khan (SRK), Kajol and many others. His confessions come across as brave and honest. One particular incident where he mentions that he went through a course for two years to tame his voice to be more masculine and to get rid of feminine gestures while talking touched me. I feel that for a personality who today hosts a famous chat show and almost every award function in the country to come out with such facts requires guts and is worth applauding.

K-Jo’s transition from a young boy to becoming one of the prominent directors in the industry has been dealt with in an interesting and engaging manner. SRK’s and Aditya Chopra’s contribution to his career are less well known and Karan Johar gives full credit to these two people in shaping his career. The chapter dealing with the death of Yash Johar, the director’s father is very emotional and will move you to tears. The section of the book which deals with consolidating Dharma productions was a little boring for me – as it dealt with some of the technical aspects of Bollywood which might not interest readers like me.

In the last few pages of the book, the director talks about battling anxiety and depression, which once again makes us realize that personal happiness cannot be associated with wealth and fame. As Karan Johar himself puts it across in these beautiful words, “Failure can be a beautiful place because there is a way up there, success is like holding on.”

Overall, Karan Johar’s autobiography is an engaging read for all those who enjoy watching his movies or watching his chat show Koffee With Karan , or for people who enjoy reading biographies of the rich and the famous! If you are a K-Jo fan, then you will surely not be disappointed after reading this book.

If you’d like to pick up An Unsuitable Boy by Karan Johar and Poonam Saxena, use our affiliate links: at Flipkart, at Amazon India or at Amazon US

Top image via the launch video 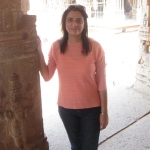 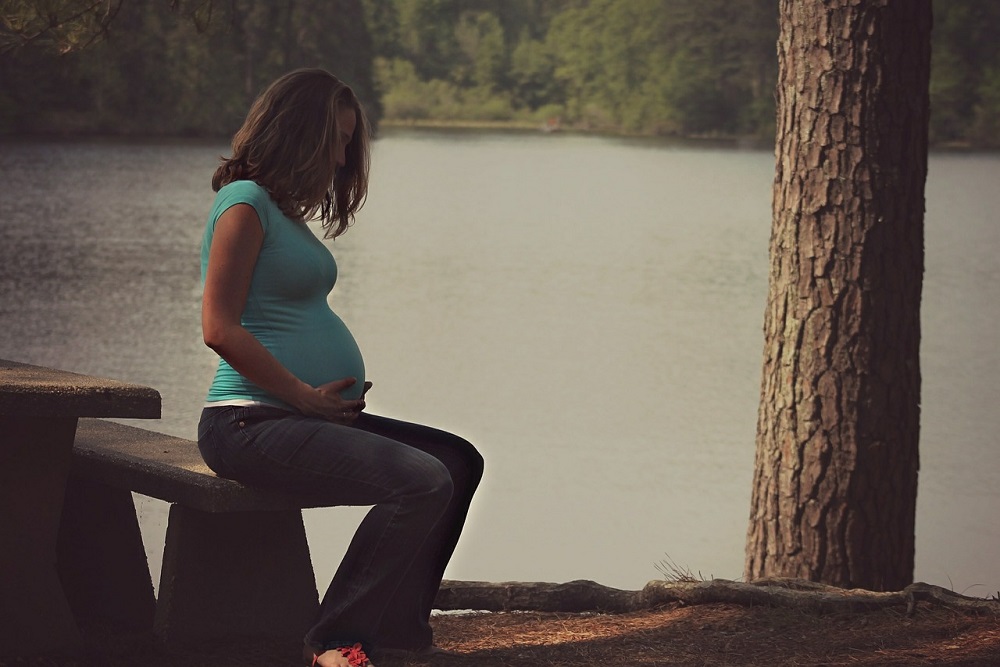 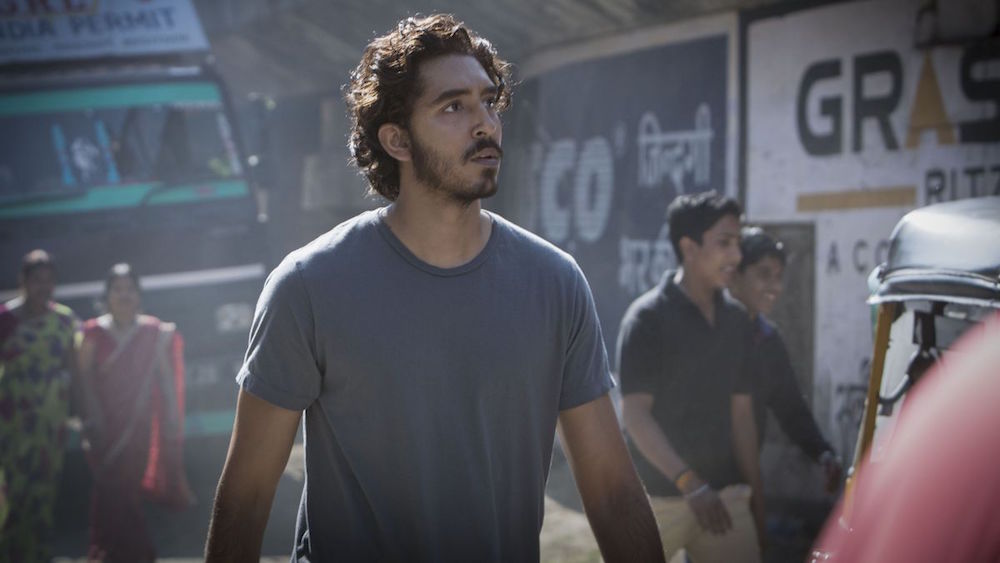