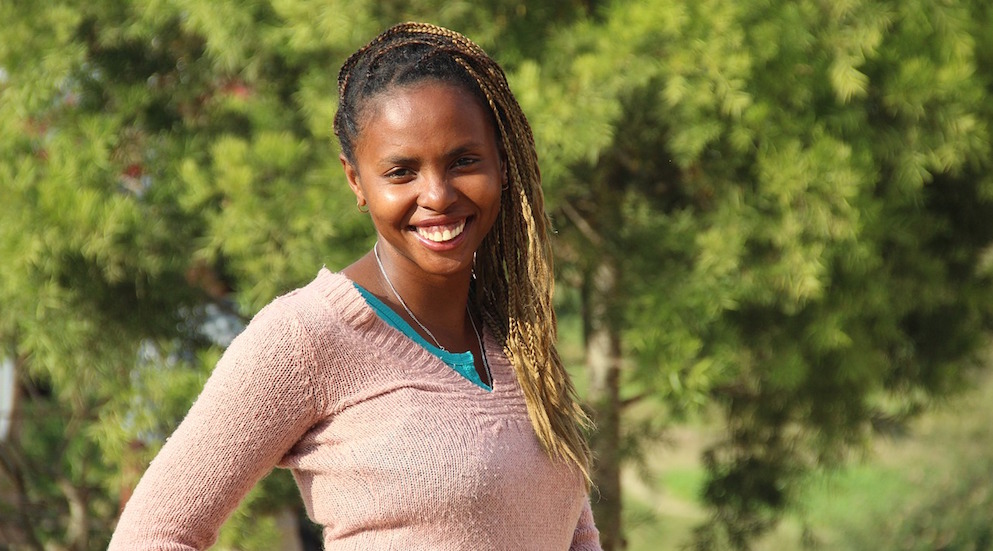 Period leave in Zambia is now allowed by the country’s labour laws, with a provision for women to take a day off every month to accommodate period discomfort – the day off being called ‘Mother’s day’.

Women in Zambia can now call in any one day of the month to take the day off without providing any justification.

Like any other benefit provided to employees, this one too is prone to misuse but the spirit of the law definitely requires a salute. Surprisingly ‘Mother’s Day’ does have women not supporting it, with one quoted in the article linked to above, “I don’t believe in it and I don’t take it. Menses are a normal thing in a woman’s body; it’s like being pregnant or childbirth”.

Such a statement coming from a woman was surprising. I agree that it is a biologically normal phenomenon; however the discomfort related to it definitely does range from tolerable to extreme – with different women.

Does acknowledging that something like periods need consideration, mar the essence of the fight for equality of men and women? Would the argument ‘If men don’t get a day off, why should women?’ have to be considered valid for professional equality?

I hope not. Because periods are not a choice women make. It is biologically thrust on them; and if a country shows sensitivity enough to make it a part of its legislation it definitely needs unanimous support. Non-supporters argue that since there is no way of validating periods, the day off could be used for personal work. Well, don’t regular sick leaves get misused too?

By implementing legislation like this, even if in a small way, Zambia has set an example of being conscious. And this coming from a country which is till date plagued with issues like poverty, prostitution and early marriages, is commendable.

The law and the spirit behind it is definitely worth looking up to and emulating, by the rest of the world as well.

If Cis Men Could Menstruate, We Wouldn’t Be Having This Misogynist Debate Over Paid Period Leaves!

We Asked Our Readers If First Day Of Periods Off Is A Good Idea. Here’s What They Said