Avantika Debnath's debut book The Bridal Pyre - Nainam Dahati Pavakah is the story of a woman facing a nightmarish life after an arranged marriage. 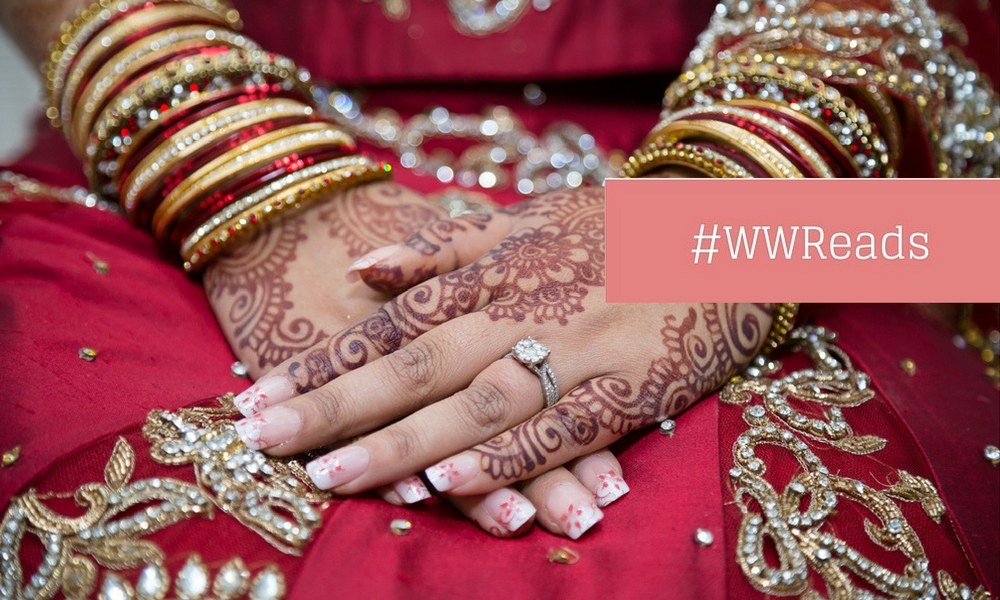 Avantika Debnath’s debut book The Bridal Pyre – Nainam Dahati Pavakah is the story of a woman facing a nightmarish life after an arranged marriage.

According to a very regressive Indian saying, a married woman who leaves her father’s house in a doli, should only come back in an arthi. What this means is that once married, a woman should never return to her parents’ house and that she shall leave her matrimonial home only in the event of her death. Probably this saying is taken much too literally when a woman escapes to her parents’ home in a battered state, after being dragged through hell by her husband and in-laws.

Meera, a professionally qualified and well-earning woman has an arranged marriage with a reasonably decent and respectable man who promises to love her eternally. Her parents arrange a lavish wedding.

The hopes and dreams of the young woman are shattered as she starts to live with her obnoxious mother in law, greedy and perverted father in law, and a spineless, self-centered husband. The image of a loving family that was portrayed to her by her then fiancé, was a farce and the reality is dark and unnerving. Initially, Meera tries to adjust, but once the atrocities escalate to a savage level, she decides to get out.

The story gets engaging once Meera starts living with her husband and in-laws. The everyday taunts and humiliation, the lies that are second nature to this family, the random insults directed towards Meera’s parents are all relatable, and unfortunately a story of every home. Meera’s desperate need for her husband’s love and the hopeless hope of seeing him stand up for her is heart-breaking.

In an effectively crafted scene, Meera leaves her husband’s home and decides to get a divorce. She files cases of domestic violence and dowry harassment against her husband and his family. The way the case is handled by the police is realistically depicted. 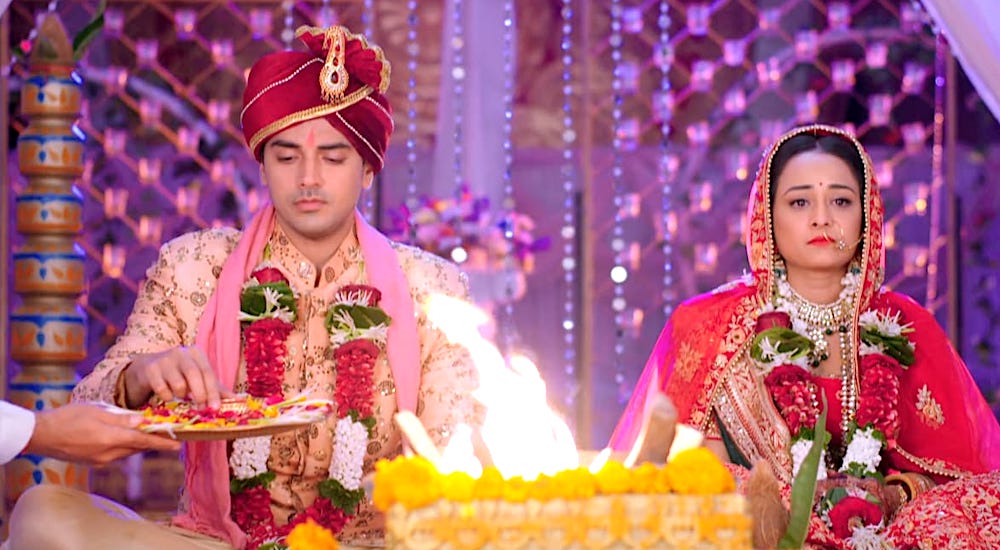 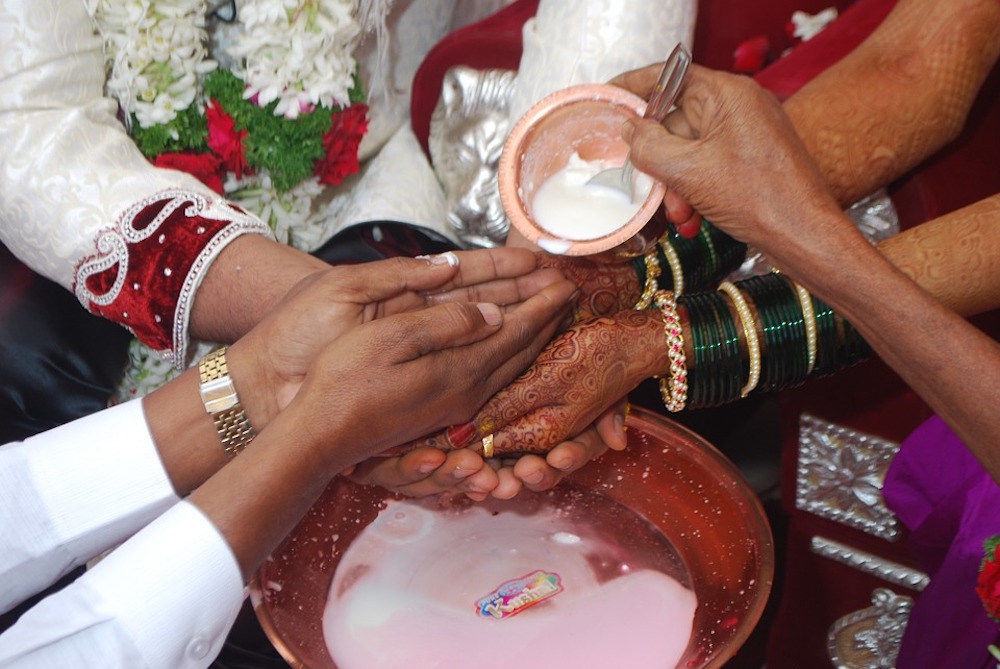 I have heard people quote false 498a cases as a testimony of misuse of women empowerment. There is no doubt that filing a false case is wrong. But the reality is that in India, it is all a power game. Whoever has more money, manipulates the law and police to work towards his / her advantage.

In this case, a genuinely tortured Meera struggles to get action taken against her barbaric husband and in-laws as she has no evidence of fresh bruises on her body, and she fails to substantiate that money spent on her husband and in-laws was in fact dowry and not a ‘gift of love and affection’ by her father. She has to take leave from her work, travel and pay for litigation expenses to get back her own money. This is the stark reality, and the reason why a lot of women settle for zero alimony divorces (contrary to the popular belief that women become millionaires after divorce), just to get rid of the garbage from their lives. 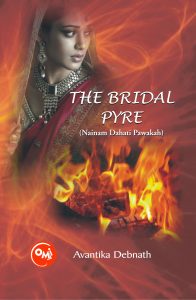 I would have liked to see Meera get out sooner, at the very first instance of abuse. Meera thinks of what she would like to say to her husband and in-laws but doesn’t actually say those words until the part where she has an outburst and leaves the house. I hope that in reality, women unleash their wrath before it is too late, and they have suffered irreparable damage to their body and soul.

The risk inherent with arranged marriages is also something well illustrated in the book. I know our elders convince us that even a love marriage is a gamble. I agree there is no guarantee of any marriage working out whether love or arranged. But does that give us the license to have an arranged marriage with people we barely know and have not spent more than 24 hours with (engagement included!)?

Hope that people read this book and understand the problems that smart, independent, seemingly modern and confident women of our generation are facing and make informed choices in life. A lesson learned from others’ mistakes saves a lot of our life.

If you’d like to pick up The Bridal Pyre – Nainam Dahati Pavakah by Avantika Debnath, use our affiliate links: at Flipkart, and at Amazon India.

Why Does A Married Woman Still Need Permission From In-Laws To Do Anything For Her Parents?

In our 'Indian culture', marriage is not considered as between two individuals, but between two families. This leads to the woman often becoming a puppet in most families.

In our ‘Indian culture’, marriage is not considered as between two individuals, but between two families. This leads to the woman often becoming a puppet in most families.

We say that in India two families are getting married. Also the girl is taught that now the in laws are her family after her marriage. That she has to adjust there in any circumstances, because after marriage, husband’s house is her only home.