Garrisoned Minds speaks of women who suffer specifically as women, when they live in strife torn regions. Sometimes for no direct fault of theirs. 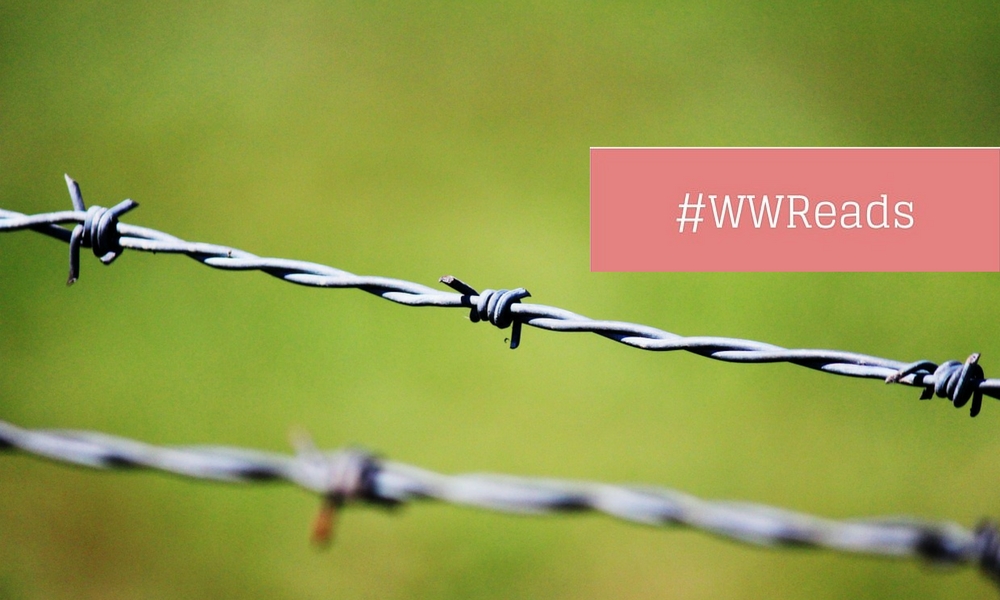 Garrisoned Minds speaks of women who suffer specifically as women, when they live in strife torn regions. Sometimes for no direct fault of theirs.

Pakistan, Nepal, Kashmir the North East – Asia is riddled with zones of conflict ruled by extremism or politics. In Pakistan the women talk of drones, karpeo (curfew) and other similar problems to add to issues of honour killing and Taliban domination.

This book is a compilation of essays from different zones by twelve journalists, well researched and generally chilling. Women are sitting targets in many cases, confined to their home by extremists with their morality constantly examined. Few voices are heard barring those who make headlines whether through their deaths or through their protests against an intolerable life – Irom Sharmila’s 16 year fast being a case in point.

Garrison refers to the controlling forces seemingly there to regulate life but actually resulting in a sadistic policing ensuring that no woman has control of her life, her clothes or her body.

In Pakistan the essays explore the violence perpetrated against specific communities like the Hazaras or the dancing girls of Banr Bazaar in Swat, with Shabana as the most horrific example. Findings are backed by data and statistics. The reason behind the killing of anti polio workers also highlights extremism – it does not believe in the treatment of a disease that has not yet occurred therefore those who work with polio vaccine are unIslamic and deserve punishment.

Kashmir brings in the community of those widowed by violence because their husbands were targeted as being separatists. They are ostracized by their community and, under the draconian Special Forces Act are open to rape by jawans. A situation very similar to the one in Manipur.

Nepal brings up different issues, that of the women who joined the Maoist forces and proved they could fight as well as men, only to return home after a hard day’s fighting and find themselves expected to cook and clean as well while the husbands put their feet up and swapped battle stories. Particularly striking is the story of Kushal Rakshak, the woman commander who fought, was wounded and ultimately returned to normal life. The essays are written by 12 journalists who were involved in the project by the editors, Laxmi Murthy and Mitu Varma, both of whom work for the Kathmandu based Himal Southeast Asia. Garrisoned Minds was based on an information gathering project intended to bring the grim realities of the lives of these women to a broader audience.

What can be done to help women who live under the heel of the Taliban is doubtful – especially when one realizes that the women in Swat unconsciously aided a local preacher to come to power and ended life and liberty. Many comment on how it used to be and how it is, some of them ex politicians now forced to depend on men to take them out of the house.

The Manipur scenario does have the benefit of active women’s rights groups who are recording and exposing sexual crimes and torture on the part of the Indian Army. Kashmir remains a struggle. The sad fact is that women’s bodies remain part of the battleground – those left behind are the easiest prey for those who have the authority to abuse. And even when the women themselves are the fighters, they are prey to problems like pregnancy and recalcitrant husbands who may share a cause but do not share a liberated mind-set.

All this makes for grim reading, though the book will add to the material on the subject with its statistics and case histories. Solutions however remain dim glimmers at the end of a long dark tunnel.

If you’d like to pick up Garrisoned Minds: Women and Armed Conflict in South Asia by Laxmi Murthy and Mitu Verma, use our affiliate links: at Flipkart, at Amazon India or at Amazon US