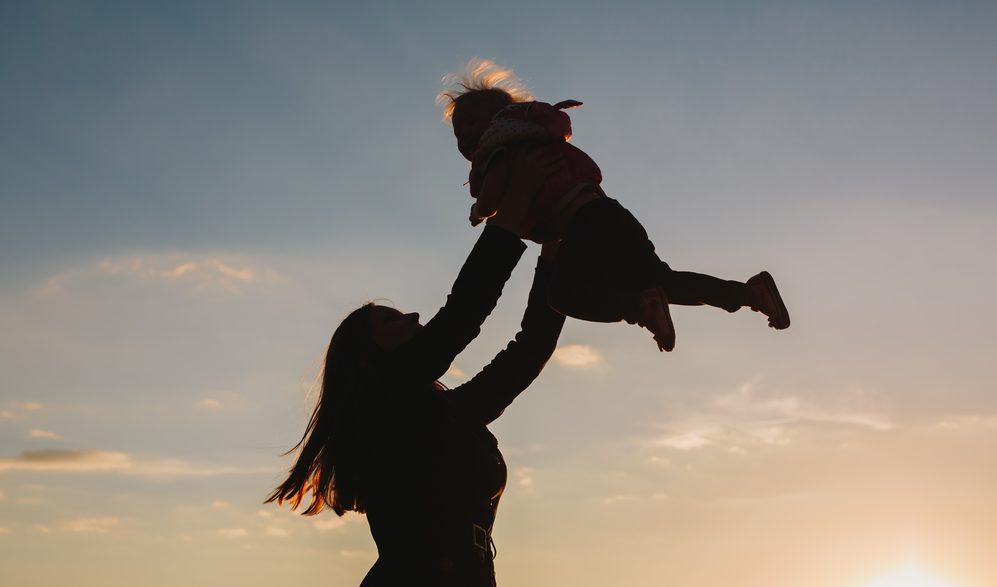 Adopting A Child Is A Beautiful Way Of Building Your Family. Go For It!

“Adopting one child won’t change the world; but for that child, the world will change”.—Unknown. Make a decision about adopting a child, today.

“Was it the act of giving birth that made you a mother? Did you lose that label when you relinquished your child? If people were measured by their deeds – on the one hand, I had a woman who had chosen to give me up; on the other, I had a woman who’d sat up with me at night when I was sick as a child, who’d cried with me over boyfriends, who’d clapped fiercely at my law school graduation. Which acts made you more of a mother?

Both, I realized. Being a parent wasn’t just about bearing a child. It was about bearing witness to its life.”
– Jodi Picoult, Handle with Care

When I was a child, one of my aunts was unable to conceive due to some fertility issues. I have heard many times my relatives giving different suggestions to her. She consulted many gynaecologists, took medications for a long time, and when nothing gave a positive result, both my aunt and her husband decided to go in for surrogacy.

In another case, my uncle adopted a baby boy whose parents died in an accident. I was so proud of him. My uncle already had a biological child. The first thing my grandmother said after knowing of the adoption was, “why have you adopted a child when you can have your own babies?” My uncle is giving the best life possible to both his children but I know that many relatives still don’t consider both the children equal. I have heard one of them saying, “apna khoon apna hi hota hai”.

When I think about these things, I wonder, and am a bit disgusted. I mean, why it is such a big deal for everyone to have their own biological children?

I never get those people who are always seeking to have biological children no matter what – especially when there are infertility issues. When I discuss these things with them, I got the same answer from almost everywhere that blood relations are the best, and also that their children should have their genes. Why do we always forget the fact that one of the closest relationships on earth is that of a husband and a wife? And they don’t share the blood relation or genes. To me, it’s not about blood or genes, it’s the upbringing that matters – it’s the love and affection that matters.

Any child you have for your own becomes your own, if you give of yourself to that child.

I still remember some beautiful lines I read somewhere:

“Not flesh of my flesh.
Not bone of my bone. But still, miraculously my own.
And never forget for a minute.
You were not born under my heart.
You were born in my heart.”
-Unknown

About 20 million children (about 4% of the population) in India are orphans.

Adopting a child is the best thing one can do in his/her entire lifetime. As Joyce Maguire Pavao said, “Adoption isn’t about finding children for families…it’s about finding families for children.”

Having a new child come in to your family is one of the greatest events in life. Life offers us so many memorable moments that sometimes we don’t even realize how special it would be with the presence of a child. Adoption has given people – and continues to give people the opportunity to lead a fulfilling and meaningful life along with their children, and in turn provides children opportunities in life once thought un-achievable.

Watch our video on the joys and challenges of being an adoptive parent.

A few months ago, a man named Aditya Tiwari set an example by becoming the youngest unmarried man to adopt a special child. Where on one hand, people like Aditya inspire us for such a notable step towards the welfare of children in our country, on the other hand, some celebrities are choosing surrogacy even after having their own kids.

I have never understood why they want another biological kid when they can adopt and give a beautiful life to a needy child. Isn’t it selfish of us to pour our resources into making our ‘own’ babies when those resources and energy could have help already existing children who can be helped?

I personally have chosen not to have children because I believe the children who are already here are mine too. I do not need to go making ‘my own’ babies when there are so many orphaned or abandoned children who need love, attention, time, and care. I have felt this way since I was a teenager. I have gone through many long discussions and arguments but my belief has not changed.

“I’m not afraid to grieve. I’m afraid of what will happen to these children if no one took the risk to love them.”—Unknown.

I love to sing, cook, travel and read. I worked as a music teacher for

Sherin Mathews’ Parents May Have Failed Her, But Let’s Separate Adoption From Abuse

“Down Syndrome Is The Last Thing That Comes Into Our Mind While Raising Her”: Kavita Baluni, Proud Mamma