Why It’s More Okay To Trust Strangers Than We Think It Is!

We live in a world where our instinct is to believe that others don’t deserve our trust. A new initiative tries to prove otherwise! 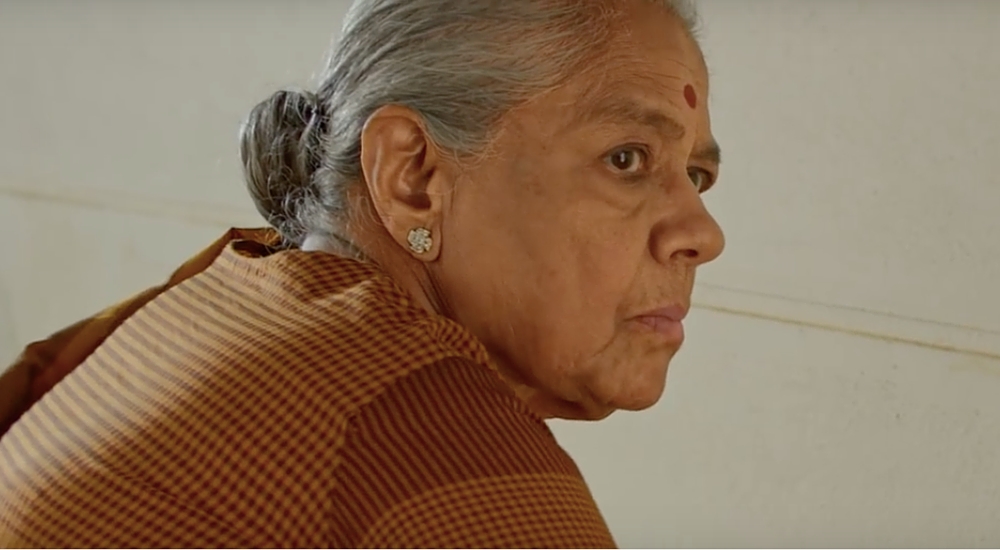 We live in a world where our instinct is to believe that others don’t deserve our trust. A new initiative tries to prove otherwise!

When I first suggested that it was okay to trust people, and that people on the whole were more ‘good’ than ‘bad’, my family was quick to call me naive.

My aunt was left with a bitter taste in her mouth after trusting a bunch of college students who had rented her two bedroom apartment for the year and at end of their stay, quietly vandalised it. She strongly believes that in these times, faith, respect and honesty are extinct and no one is worth trusting.

Once in a blue moon, however, there comes along a stranger who forces us to believe that all may not be lost…that honesty still exists, that there still can be trust based relationships with people around us.

When strangers teach us to trust

At a parking lot in Pune, our neighbour tried desperately to find a space for her two wheeler, when a stranger offered to help park her vehicle. She did not trust the lanky young man but feeling helpless, gave her vehicle to the stranger.

Worried that she had played into the hands of a con-man, she cursed herself for being so gullible. Her fears were unfounded though because the young man returned with her keys and pointed out the exact spot that he had parked the vehicle at, for her.

Yet, is it only a few rare instances these days, where we come across people who have proved themselves worthy of trust? Or is goodness more widespread than we would believe?

The people at brand ID, believe it does. The brand, with complete faith in human behaviour and moral values, has come up with an experiment to prove the trustworthiness of the ordinary human being. They are opening ID Trust Shops where the unmanned kiosks would be placed in residential societies. People would be free to pick and choose food items and pay as and when it suits them.

The brand is taking a bold step by trusting people to do the right thing without being monitored. Watch this poignant video that will leave you with a little smile!

Will showing trust inspire people to prove their integrity? In other words, can we create a virtuous cycle of trust? The ID Trust Shop says we can.

My trust in strangers received one such boost a few days ago. I am known among friends and family to forget and leave things at the shop counter even after paying the dues.

A few days ago in a similar incident, I bought a small steel keychain costing just under hundred rupees and got some papers photocopied at a stationery shop. As is my habit, I paid for both things but forgot to take the keychain. Three days later when the need for the keychain arose, I remembered my folly.

On my next trip to the shop, I contemplated asking for the keychain. To my surprise, the shopkeeper was the one who came up to me first and handed over the keychain.

“Didi, zamana kharab hai…aise koi wapas nahi karega aap ka saaman bhool jaogi agar aap!” he reprimanded me on my forgetfulness! (“Times are bad…if you forget your stuff like this, no one is going to return it…”)

Recently one of my friends also had one such beautiful experience with a stranger. Her mother while travelling to Mumbai, forgot the cell-phone back at home in Bangalore. With complete faith in the goodness of people, she tweeted requesting anybody travelling to Mumbai from Bangalore to deliver the expensive smartphone to her mother in Mumbai.

A stranger responded to her call on social media. Trusting the stranger with the phone, she hoped her mother would soon receive it. Her trust in the stranger was rewarded. The man personally delivered the phone at her residence.

The reality is that most people have been fooled and taken for a ride at least once in their lives, resulting in a loss of faith in the honesty of our fellow human beings. We are guarded against strangers and hardly believe their intentions….once bitten twice shy!

There will always be some defaulters, but let us believe that trust will not perish as long as we believe in goodness of each other.