Kangana Is A Witch. As Is Every Strong Woman I Know.

Kangana Ranaut has been called a witch and worse, but that is the fate of every strong woman who dares to speak her mind. 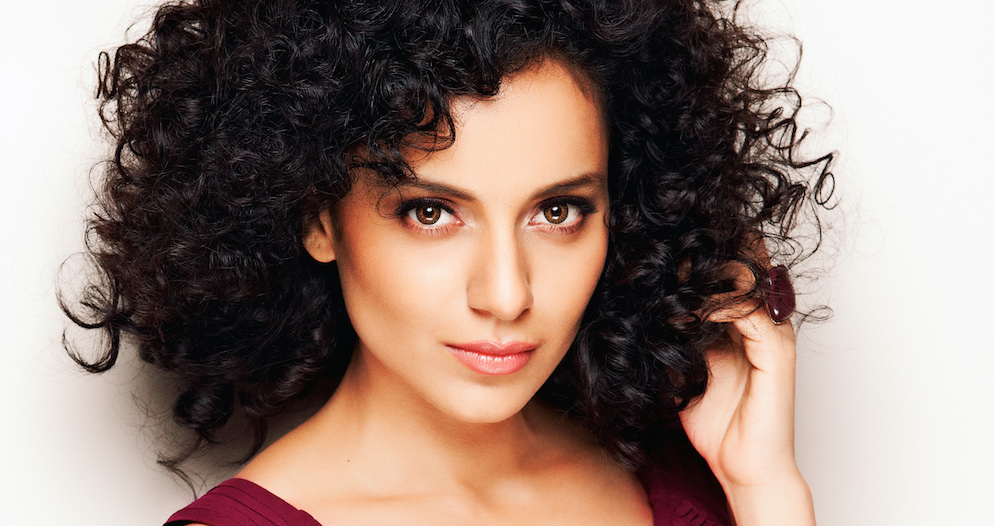 Kangana Ranaut has been called a witch and worse, but that is the fate of every strong woman who dares to speak her mind.

A newly married young girl who smoothly adjusted in her new role as a wife, was once told by her in-laws that she had probably cast a spell on their son as he always supported her, sometimes much against their wishes.What they probably could not understand was that it was no magic that had won her husband over but the love of the woman.

In fact, it is not unusual to see women being labelled or called names. A recent controversy where an actress was called a psychopath and a witch in the same breath should not really shock us. In our society a strong woman who wins personal or professional battles without support is usually not applauded; instead, people busy themselves in finding a reason for her success as if there was a prize to it.

In offices, when a woman earns an impressive increment or enviable promotion, people in hushed tones discuss why she had it so easy. An affair or closeness to the boss is the often cited reason. Obviously, nobody cares to recall the long hours spent and the project deadlines that she has met almost every time.

The easiest way to put down a woman is to hit where it hurts the most. Point at her morality or question her sanity and you have instantly got a strong woman questioning herself.

It is our society’s inability to accept and deal with strong women who know what they want and work to get it without playing the damsel in distress, that brings out this insecurity.The fact that a woman can do it all and get what a man can get exposes a helplessness that can only be cured if it throws back the woman back to gallows of darkness. Where she must cry and beg for help. In this age old power struggle, it is scary to let any woman rise. Because a successful woman would inspire her clan and that can turn the tables overnight.

So a woman who expresses her sexuality and chooses her own life partner becomes a slut. A woman with a sharp mind is usually the black magician who burns the midnight oil while pricking voodoo dolls. And god bless the woman with a sharp tongue. She is the worst of them all. For it is this woman who questions and answers back. No wonder, in this side of the world, everybody wants a well educated bride so that she can be shown off as a trophy but nobody wants her to speak!

Thankfully, the new breed of  women have developed a strong immunity towards all this name calling and are striving harder than before to attain their individual potentials, while the world is left gaping too awestruck to call her anything but a STAR, and a magical one at that!