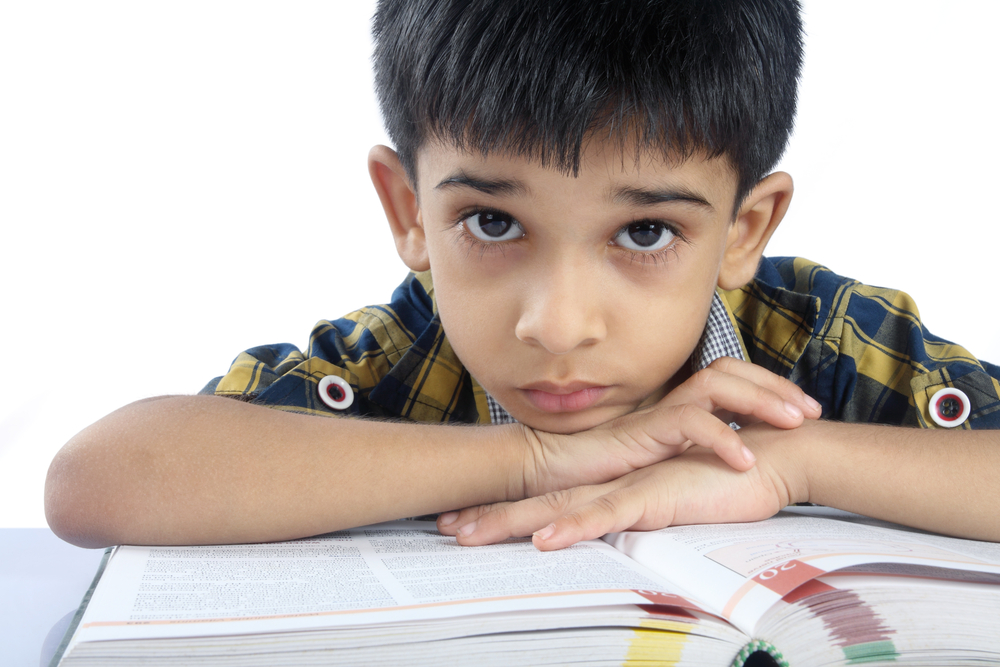 “Don’t worry about your daughter’s schooling. Merit and talent never go in waste.”

Those were the parting words from my kids’ previous school principal as we bid her adieu to step into the new city of Lucknow consequent to my work base shifting after an official transfer.

I’ve never had to worry about my kids’ schooling. They are smart and happy girls with nimble wits. Besides, they are just six and ten. The very age in which chasing butterflies, climbing trees, mud wrestling or smudging pastels are far more important than sitting under a lamp cracking a competitive exam.

I was wrong. I was, rather, proven wrong.

After running around from pillar to post to seek admissions for my two wards ever since the time we moved to new city, all schools of repute dreadfully disappointed us – “No vacancies in mid-term!”

Holla! NO VACANCY in classes as low as Kindergarten? Are they kidding me? Is it an IAS seat that my five year old is competing for? Or is she running for a Mayor’s election with a calculated number of chairs? Or an employment opportunity that may have limited vacancies?

Every year, January to March season looms like an impending horror to parents seeking admission of their tiny tots for admission to Nursery and Elementary classes in a new formal school. Poor kid fails to understand why suddenly his reading and writing has become so central to the parent’s being. Bribed with a chocolate or lured with toys, by hook or crook, the li’l fellow is convinced to work hard enough to be able to crack the labyrinth of school entrance exams or interviews.

Even the millennial mommy who we might have seen as representing the new-age woman changes her avatar from a loving Maria von Trapp to a strict Nanny McPhee. She doesn’t hesitate a bit to enroll her four year old in crash course coaching classes.

And why not? The hapless parents are themselves mortified to hell by now, thinking of what misery may befall them if their kid doesn’t make it to a prestigious school. Next what follows is visiting the school premises (or a dependable and updated website) day in and day out like it is some harebrained religious ritual. While the utterly appalled parents would have already struggled with curtness from the school’s snooty reception staff and security guards, consider them as hitting a jackpot in case they get to speak directly to the Principal, without the involvement of any middleman.

Then comes the day when the school gates are sprung open for selling of admission forms. The day when media hovers over the school to get their front-page news and pictures of harrowed parents who’ve perhaps been waiting in queue, hours before dawn broke. Unshaven, disheveled, half awake or sleepwalking, the only thing that runs in their mind is to get hold of that precious A4 size printed one-pager from school that they think can change their child’s destiny forever.

Some smart ones come wearing sports shoes, wisely anticipating that any fine moment the queue may splinter and they may have to push, jostle, shove, snatch and madly run, cutting through the mahakumbh of parents, before the school declares forms ‘all sold out’.

Subsequently begins the gruesome task of arranging tens of documents to be enclosed along with the admission form. Transfer certificate, migration certificate, birth certificate, catechism certificate (in case the school is a Catholic one), previous school’s marksheet, parent’s qualification degrees, character certificate (Wait…What!! You didn’t know that a six to ten old could have a questionable character? You must be foolish!) and in some controversial cases, even a packet of crisp green stuff. Ah well, isn’t donation to school just a charity?

Finally, don’t forget the typical précis that parents are made to write in the form on topic, “Why do you want your child to get into ‘this’ school?”. Ha! No worries, there are hirable trainers available in the market to help parents deal with this tricky one.

All the needful list of to-dos noted and complied with, one still remains. Enter ‘jugaad’, the distinctive word in Indian context for fixing up anything not working out. The jugaad may be human, cash, kind, orison, power or politics and you never know, might just bring the ward a vacancy out of nowhere. Isn’t that amusing? Meant for highly desperate parents and contingent upon their good luck (read, powerful resources), everybody knows jugaad exists but can’t find where.

Well, while all this brouhaha is going around, the poor little Harry Potter and Hermione Granger who think of school as an interesting Hogwarts have no clue what lies ahead. They are made to practice writing pages after pages everyday and rehearse lines after lines by heart for the interview. On the d-day of their competitive exam, the palaver increases. Prayers, kaala teeka, chandan, last minute instructions and a long list of ‘how to sit, stand and behave’ in front of the interviewer, are passed on by the parents.

Then comes results! For those who couldn’t make it, it’s another similar and grueling year of harassment ahead and for those who did, ah well, “Congratulations! Pappu paas ho gaya.”

This year, after a long over-due wait, both my little girls, one like a careless butterfly and the other like a quicksilver fish, will appear for their so-called formal school entrance exams. I hope I don’t make the mistake of forcing our fish to fly and butterfly to swim or make them both run the marathon race of my desperation. Wish me patience! 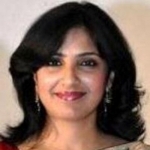 Is It Enough To Celebrate Women's Day? Shouldn't We Be Walking The Talk For A More Equal World? 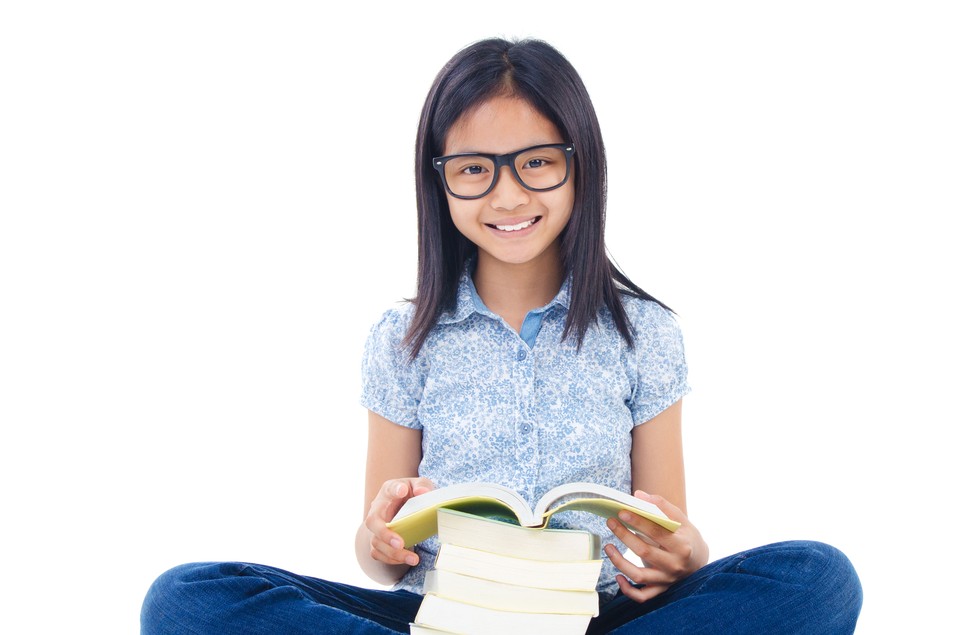