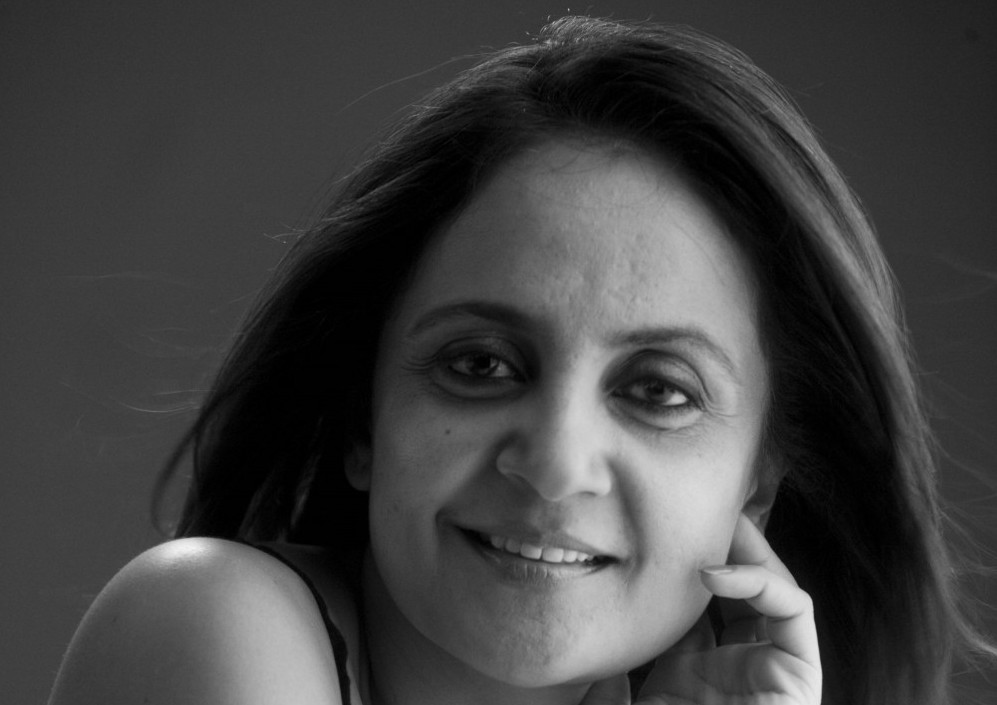 Muse Of The Month April 2016: Inspiration From Jaishree Misra

Each month this year, we host a writing theme – the Muse Of The Month, with a ‘writing cue’ from a contemporary female author of Indian origin. The 5 best entries get published here!

Step 3. Send your work to us. Please email it to [email protected] with ‘Muse of the month – April 2016’ in the subject line, and your story as a word/txt attachment. Do include the name we should use if we publish it, and a brief introduction to yourself (2-3 lines) in the mail.

Please avoid typing the story as inline text (in the body of the mail). Send it as an attachment only.

Jaishree Misra’s life has been an inspirational one – she rose above a disastrous first marriage and personal tragedy as a mother to become a sought after writer. She was born in New Delhi to a Malayali family – father an officer in the Indian Air Force, mother a schoolteacher and one brother two years older. She spent most of her growing up years between Delhi and Bangalore.

After her divorce from her first husband, she re-married her first love, and moved to Britain with her new family. She has a daughter with a severe learning disability from her first marriage, who is better taken care of there. As a direct result, she got into the field of special education, and did a post-grad diploma at the Institute of Education in London.

She had a series of jobs after that, where she taught adults with special needs, did child care work in a Social Services department, worked as a radio journalist at the BBC and, most recently, was a film classifier at the British Board of Film Classification in London. Her first few books have been written during this time, when, in her own words, she ‘moonlighted as a novelist’. She later moved back to Delhi, from where she works currently.

Her first book Ancient Promises is a semi-autobiographical one, which takes its storyline from her arranged marriage and subsequent divorce. Other books soon followed. The literary fiction Afterwards, the quick metro read Accidents Like Love and Marriage, the three romances commissioned by Harper Collins – Secrets and Lies, Secrets and Sins, and A Scandalous Secret, her most famous book Rani, which is a historical fiction based on the life of Rani Lakshmibai, and her most recent one – an intriguing tale of danger A Love Story For My Sister, which deals with the phenomena of the Stockholm Syndrome. She has also been an insightful editor of the prestigious Of Mothers And Others published by Zubaan books.

And the winners are

One Day At A Time.  Winning Entry By Kasturi Patra

Flowers Of The Barren Land.  Winning Entry By Mehreen Shaikh

Congratulations to all the winners from the Women’s Web team!

Muse Of The Month August 2016: Inspiration From Tanushree Podder

Muse Of The Month November 2016: Inspiration From Manju Kapur

Muse Of The Month February 2016: Inspiration From Andaleeb Wajid