Popular media certainly plays a big part in shaping how we as a society think. So shouldn't there be some social responsibility in what is aired? Popular media certainly plays a big part in shaping how we as a society think. So shouldn’t there be some social responsibility in what is aired?

A recent advertisement asked a very valid and pertinent question – Are we stereotyping gender roles in front of our growing children? Kudos to the FMCG giant for taking forth the initiative.

The ad shows a father visiting her daughter and her family. He admits to be proud of his little girl who can juggle multiple roles as working woman, mother, wife very swiftly but apologizes for not inculcating the idea of work load sharing while at home when she was a kid and loved playing the home maker.

Women have achieved great success as entrepreneurs, company leads and heads in almost all fields. But have we been able to move to the drawing room couch and devote our precious time to it without worrying about the food, freezer, maids, laundry, grocery, children etc etc ? The answer will most probably be NO for the majority.

Several things and situations might be the root cause of this situation. However a very prominent influence are the daily soaps and serials aired on television.

We are still heavily dependent on the television as our primary source of daily entertainment, especially in semi-urban and rural areas. The top rated TV shows in our country show women in the utmost idealistic roles. They either excel in every thing they do as a career woman (which is humanly not possible) or are just too happy to please every one around them.

No one can deny the role of television in the Indian society. Big B’s polio campaign is a live example for it. So why can’t television with progressive programming make women think about themselves, what they want to do which makes them happy?

Sure many of us do that. But what about the ones not so privileged like us? Can we not at least plant a seed of imagination and see it germinate steadily?

During most of the time in the day I work with a media agency and when I'm not doing that I'm mostly travelling or reading up. read more... 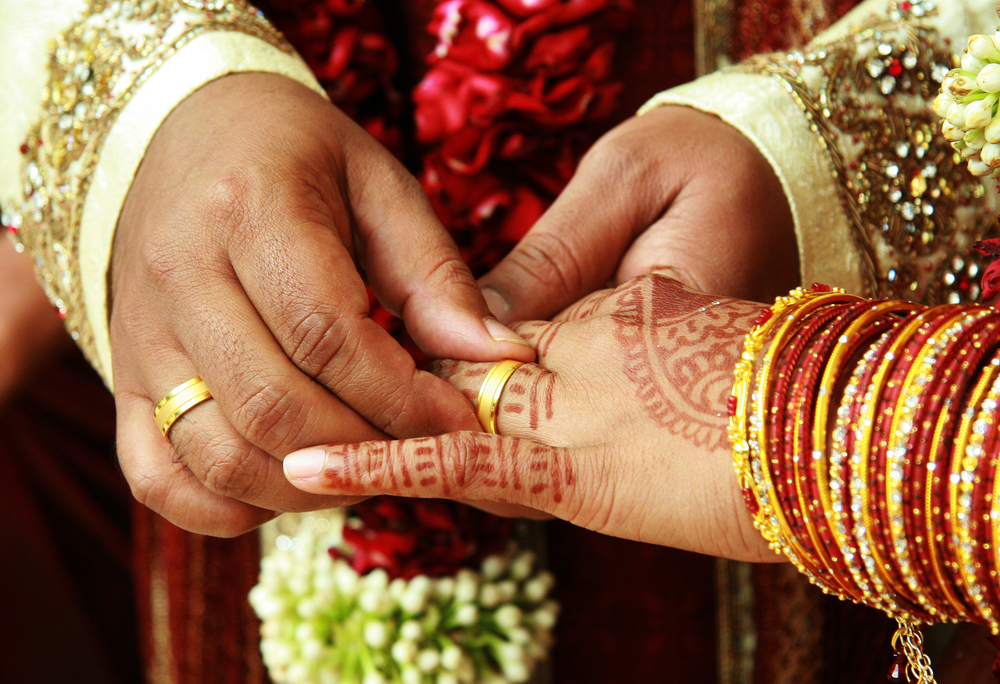