Death can come unawares upon our loved ones. Hold them close and tell them how much they mean to you while you can. A touching read. 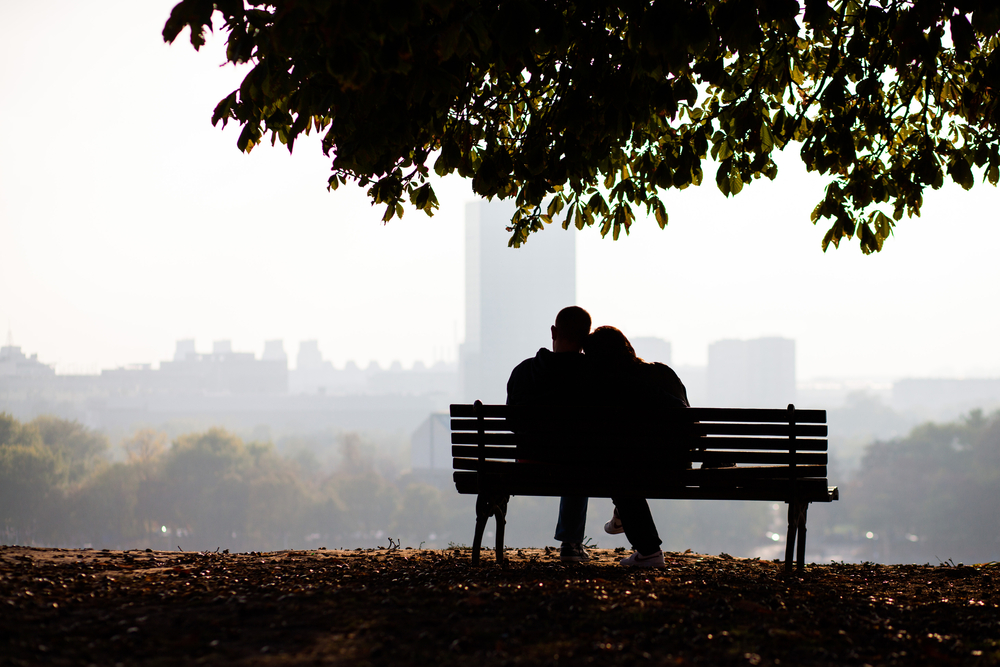 Death can come unawares upon our loved ones. Hold them close and tell them how much they mean to you while you can. A touching read.

Slowly, with the passage of time everyone is leaving. All those people whom I had seen since I first opened my eyes, are now just memories. It scares me that one day will come when I will look around me and see no familiar faces because everyone will be gone.

Sometimes, after the person passes away, I wonder if they ever realized that whatever they had done just before they took their last breath, would be their last time. For people who were sick and were almost on their death bed, their death had not affected me that much. But the death of my mesho (maternal aunt’s husband)..the way I saw my mashi (maternal aunt) softly touching his lifeless face.. the way she cried after she lost her companion of 35 years..the way she sat next to his lifeless body talking to him?

I did not cry that day, but the tears within me will never stop. That is one image that will never get out of my head. He was not supposed to leave us. He got up one fine morning, came to Kolkata for a health checkup. We all thought he was faking just for some attention, pulling our leg. And then in the evening… he was just a lifeless body. The person who 30 mins back told my dad that he will be back after his check up and then talk to him – he was dead, he was gone!

It was fate that made me go home that day, after a movie. I had no idea that I would meet them there at our place. I am glad I remember his last words to me. He called me pocha alu (or a rotten potato is a joking manner) and he asked me about my upcoming trip with my husband to Andamans.

I cried not only for my mesho, but also for my mashi. They were my role model when it came to relationships. They had never been away from each other for long. They loved each other for 35 years and cared for each other. They cried together and laughed together.

I feel sad for mashi because she never knew the night before that this would be the last time that she would be lying down next to him or even travel with him. I cry for the fact that mesho while stepping out from Naihati had no clue that that the next time he will be back covered in flowers, mourned by many. I cry for mashi moni because now she is all alone. True she has her daughter and us, but now that I am married and am madly in love with this person for 2 years, I know that husbands form an integral part of your life.

I wake up each morning and watch my husband sleep. I hold him close, and kiss him, ’cause I do not want to wake up one day and find him gone and all my feelings pent up within me.

Tell the person that you love them. Don’t leave anyone by saying something harsh because you never know that it might be the last thing you say to them. Hold them tight, hold them close. Kiss them, hug them, tell them how much they mean to you.

When they are not there, you will miss them. But at least you will know that they knew how much they meant to you.

Image source: couple sitting on a bench by Shutterstock.

I won't rest until I meet my goal to become a well known writer. A writer I was born to be and a writer I will be... read more... 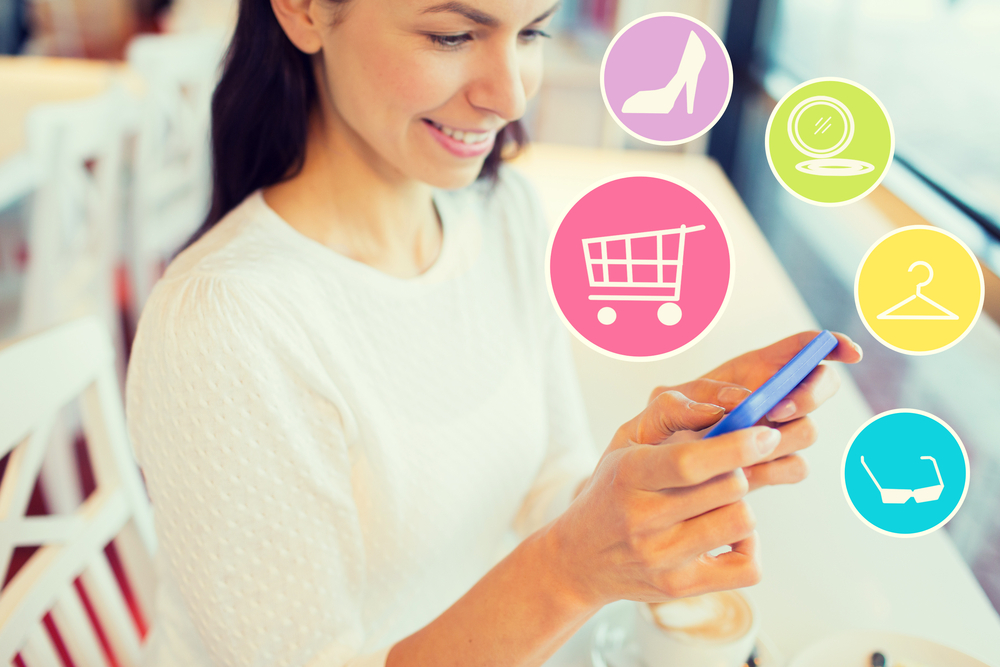 Women Are Gold Diggers In The Chauvinist's Mind, But Reality Is So Different 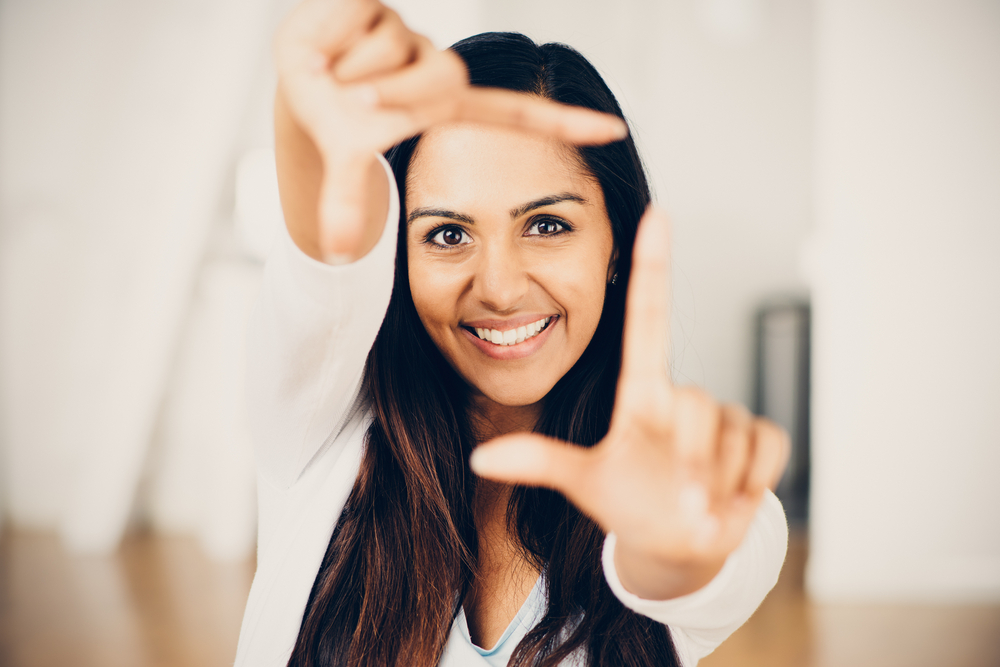 There Is A Beauty Inside Every Woman. Here's How I Found Mine