What would Suzette Jordan, otherwise known as the Park Street rape survivor, say to her readers if she could write to them from her place of rest now? 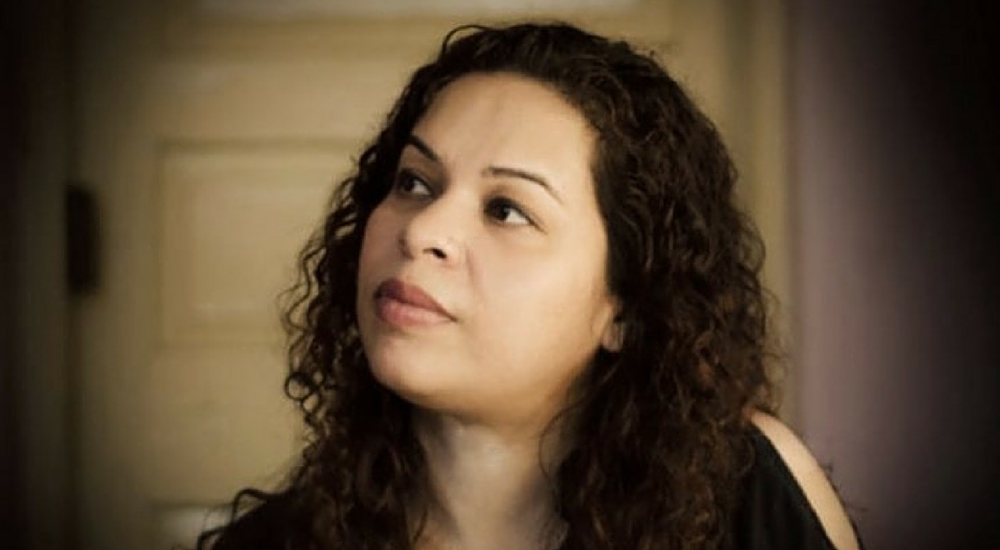 What would Suzette Jordan, otherwise known as the Park Street rape survivor, say to her readers if she could write to them from her place of rest now?

The third winning entry is by Tanvi Sinha.

This is I, Suzette

Author’s note: This is a fictional article I have written from the point of view of the late Suzette Jordan. I have attached links to all the articles which I have used in my research.

Dear whoever cares to read this,

I am writing this letter from a beautiful and peaceful place. At one point, it was difficult to keep faith that this divine place existed…

You all knew me as ‘the Park Street rape victim’ until I came forward with revealing my identity to the world, unashamed and bold. I am Suzette Jordan.

I do not want to discuss my ordeals. Most of you may have read about it. My perpetrators have been vindicated. But this story is not about my pain. It is about my survival.

During the process of my own healing, I came to know of a 20-year-old student who has been raped by a gang of men on her way home from college in Kamdhuni village in Barasat on the outskirts of Kolkata. She did not survive the attack.

I had gone to Kamdhuni village to visit the victim’s family, but I could not bring myself to talk to the mother. My feet just froze. And I thought:

I could no longer sit back and watch what was happening, the monstrosity that had been perpetrated.

Normal is something I could never take for granted again!

What is being normal?

Maybe just having the privilege of breathing. Of living. Of life. Which is what matters. Which we take for granted. Which can never come back.

A few days later there was a protest led by women’s rights groups for the victim. I was asked to join. A women’s activist who was helping and healing me, asked:

Do you want to go out every day as a victim or as Suzette?

Are you still a victim or a survivor?

Criminals should hide their identity. Not you.

On the way to the protest, I realized that I had not brought a scarf to hide my face. She told me,

You have forgotten, perhaps that was God’s instruction.

As I walked into that crowd of 300-400 women, many of whom already knew my story, it was electrifying. When we turned into Park Street and I shouted halla bol, I knew something had clicked.

I thought, if I stop now, think of all other women/girls I will be harming. They must know the truth. They must be aware of all the dangers. They must come out into the open and FIGHT because we are not just victims, we are human beings like everyone else and we hurt too. Nobody deserves to be raped and have their bodies and souls defiled.

I may have suffered a lot. But I still fought for you. I could have hidden myself from the world. But I did not, for I had committed no crime. I held my head high, with dignity and pride until my last breath. I did this, not just for myself but for you.

Just because I had been raped, people felt I had no right to live and I certainly had no right to be happy. I felt as if I was being blamed for being alive. But why shouldn’t I have enjoyed life?

I see that you carry a sense of guilt and shame on your shoulders forever. You are humiliated for just about everything – from being eve-teased to being abused sexually, physically, emotionally. For putting on makeup to wearing a short skirt. From drinking to being friendly with men. For living life on your own terms. For being yourself.

Everybody tells you it is your fault.

Don’t let people decide what’s acceptable and ‘normal’ for you. Live with respect and dignity, with your choices. You may say that it is the society that has shamed you, but not succumbing to society is a choice that you could make. Don’t take your life for granted. Don’t take your dignity and self-respect for granted either.

I did not accept the injustice done to me. I raised my voice against it. I did not let society malign my spirit and my soul. You know why this is the state of the women in this country? Because we took it. We remained quiet. For years, for generations. We taught our friends, sisters, daughters also to silently suffer.

I may not be there in person with you anymore. But I created history by living a courageous and unapologetic life, despite what happened to me. I set an example and inspired many women to muster the courage to fight for their self-respect. You could too.

Tanvi Sinha wins a Rs 250 Flipkart voucher, as well as a chance to be picked one among the 10 top winners at the end of 2016. Congratulations!