Yes, I was completely a normal girl, but did society see me as one? Or was my 'normal' always to be tainted by the 'fault' they thought I had? 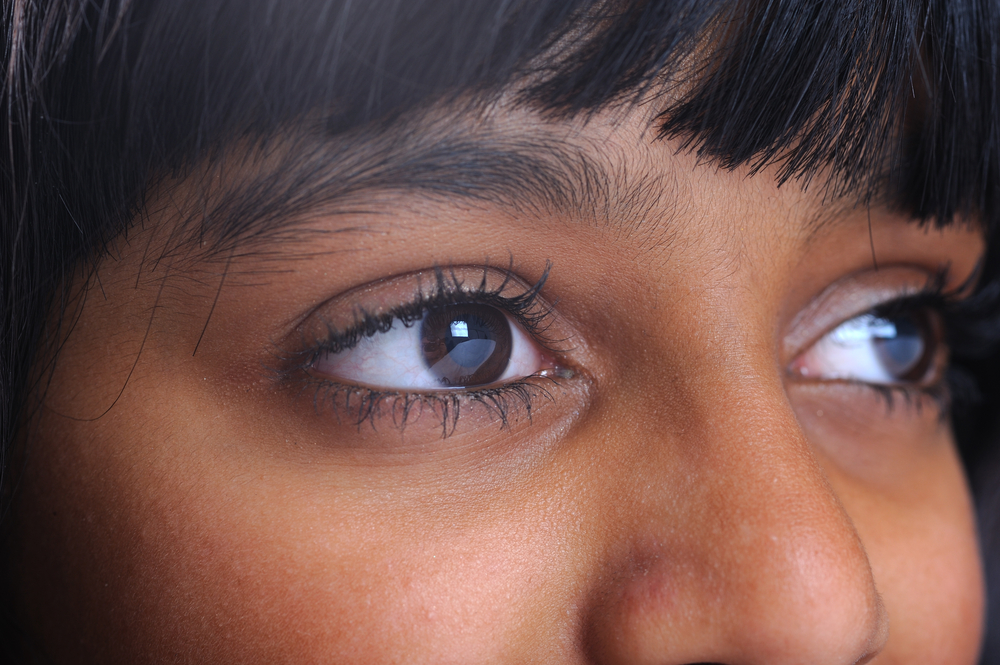 Yes, I was completely a normal girl, but did society see me as one? Or was my ‘normal’ always to be tainted by the ‘fault’ they thought I had?

The first winning entry is by Vijayalakshmi N.

Normal, Yet Not So Normal.

You are a normal child
My mother would always tell me
You have hands and legs, eyes and nose
Ears and mouth
You can think and you smile
A beautiful smile
Yet, when I walked into school
New or old
I was stared at
As if I had something
That they did not have
You are a normal child, my dear
You should not pay attention to them
My mother would assure me
And so I would march ahead
Pacified for now
Playing games, games of a child
Learning things, growing up
Like a normal child
Until I felt the stares burn
My back, again
I would rush back
Into my mother’s safe cocoon
Wanting to be shielded
From those stares
Those whispers
The comments
My mother would assure me again
Push me to fight the world
And not be cowardly
People say what they want to say
You know what you are
You are a normal child
You should be confident
She would say
I knew too
That she was right
And so I would dust my fears
And face up to the world again
Unmindful of the stares
Unmindful of the bias
I would work hard to show them
I was worthy too, I was normal
As my mother said I should
Yet, the stares never went away
The comments never died
The judgement never ceased
Despite what I did
The tag always hung on me
“Oh! That dark girl?”
I was a normal girl, but a dark one
For the fair world
And normal was something
I could never take for granted again!

Vijayalakshmi N wins a Rs 250 Flipkart voucher, as well as a chance to be picked one among the 10 top winners at the end of 2016. Congratulations!