Is A Kenyan Safari With Kids Doable? Hell, Yes!

Planning trips acquire a new dimension when we travel with little kids. Here is a fun account of a Kenyan safari with kids. 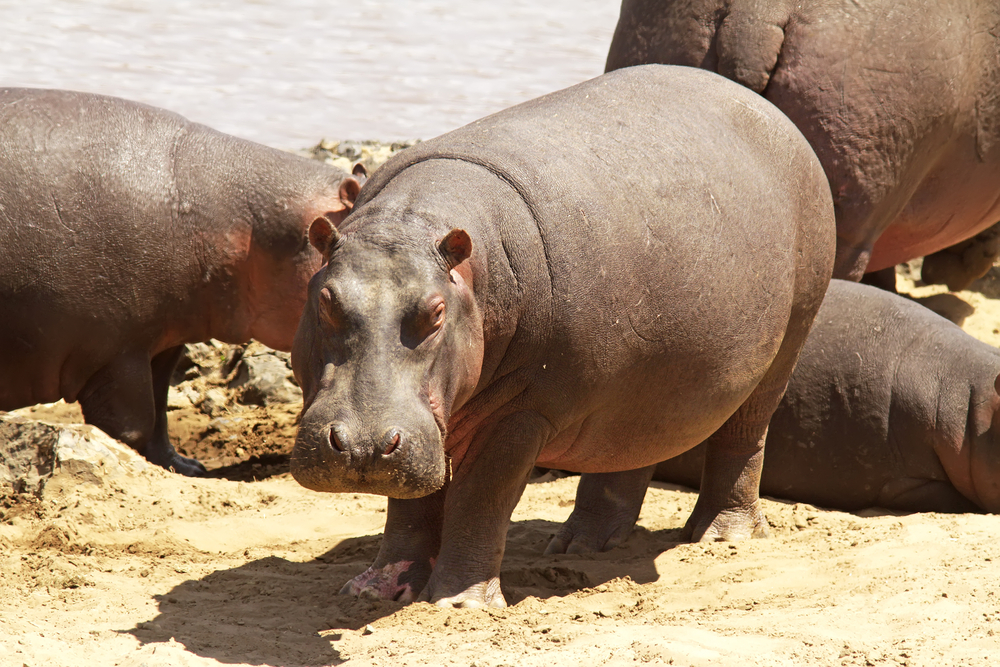 Planning to go on a Kenya safari with a toddler did make me question our sanity, and whether it was the right choice for us. There were numerous questions that crossed my mind such as safety, illness that could come up during the trip, food that my little one could eat, costs involved and many such criteria.

Our planning for this trip to Kenya revolved more around these issues than anything to do with tickets, etc. We spoke to people we knew who had lived in Kenya with their kids, scoured various reviews and received a good amount of advice. Finally we decided to go ahead and book our tickets for Kenya because after all, they have children in Kenya too!

The day before the trip, my little one got a slight temperature but it quickly went away. Still, it managed to give us a scare at the airport in Kenya where they measure the temperature of alighting passengers through some high tech gadgets.

Once we landed we boarded a safari jeep, which would be our home for the next three days as we explored Kenya. We had chosen to hire an entire jeep as opposed to sharing it with other tourists in order to be in control of our time and decide when we went on a safari and when we rested.

Our first stop was Lake Naivasha, which was the most beautiful but eerie looking lake I have ever seen. While taking a boat ride around the lake, the whole expanse of it hit me. It was a bit chilly in the evenings and since I was traveling with a toddler I was prepared with enough clothes to last us for a few months.

Lake Naivasha had many hippos. This worried me a bit as hippos are known to be territorial and can easily attack if anyone crosses their territory. Hence, whenever the guide insisted that we take a closer look, I flatly refused and relied only on the ability of our zoom lens. The resulting pictures are a treasure – never before in my life had I seen so much wildlife out in the open, all seemingly without a care. By the end of the boat ride, my toddler had learnt how to grunt like a hippo with quite some flourish.

One trick the tour guide did was getting an eagle to swoop and take fish from his hand as he made a whistling sound. He said it was safe, but the mama instincts in me did not want to experiment with this. Also, I firmly believe that wildlife should be respected and when people go on safaris, the rules that need to be followed are the ones that the animals make. By evening on the first day, we reached our lodge at Lake Nakuru. My son refused to get into the comfortable room and bed, which was what we adults needed after a long and dusty day on the road. To him, the end of the day signaled that the day of fun in the safari jeep was over.

Kenya and India have a slight time difference but how do you explain this to a two-and-a-half year old who promptly got up at 3:30 am Kenya time and started bawling to go out? He was so loud that a Masai, who was keeping watch outside, came to our window to inquire if something had happened to the child. After a packet of biscuits and some of his favorite stories, we finally got him to go back to sleep.

When day broke, we pushed aside the curtains in the lodge to find the most spectacular view of the safari park dotted with herds of animals. Lake Nakuru is known to be a haven for flamingoes and that is just what we found on the safari drive we took after a lovely breakfast at the lodge. We learnt a lot on this safari, including the discovery that my child loves cornflakes and can never have enough of it.

Words cannot describe the experience of the safari, the open top jeep and the bliss we experienced while seeing this piece of paradise tucked away in this corner of the world. In all of the safaris we have embarked on before, the animals looked at us through thick forests and shrubs. But, the African grasslands are a great equalizer, and I felt like I was just another animal in this landscape as the animals allowed us to enter their part of the world. Wherever we went with our kid we received warmth, compassion and friendliness which put aside many of the fears we had when we embarked on this trip. This is not to say that we did not have bumps on the road, as well, but it was a fantastic experience that I would not have missed for anything.

Image source: hippos on the Masai Mara by Shutterstock.