Life, growing up, can take strange directions, often led by our choices - the underdog and the top-dog might easily change places. The fourth winning entry for the Muse of the Month. 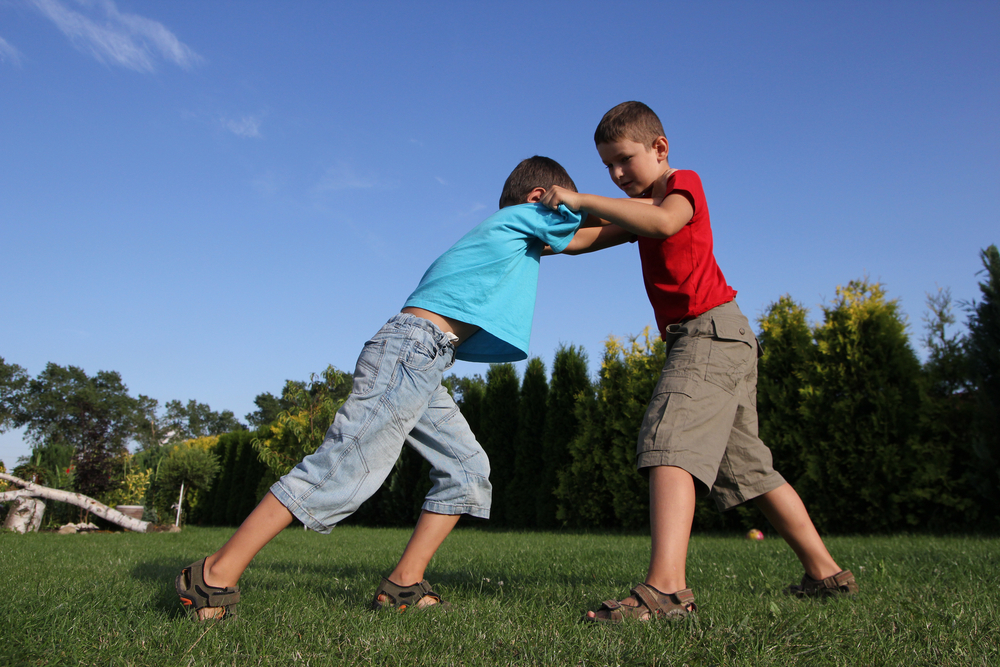 Life, growing up, can take strange directions, often led by our choices – the underdog and the top-dog might easily change places. The fourth winning entry for the Muse of the Month.

The fourth winning entry is by Jyothi Vinod.

Nostalgia is an indulgence, and I’m usually too busy for detours. But Chandan’s fifteen missed calls on my cell phone had translated into a subconscious urgency. I instructed the taxi driver to take the fork off the highway into Vigyan Nagar. It’d been my home years ago, but now I remained lost, surrounded by a collage of unknown faces, while familiar buildings played peekaboo behind newer upstarts. I tapped the driver’s shoulder. “Stop, bhaiyya.” I leapt out of the taxi and walked towards the universally rambunctious world of a children’s playground. Tireless feet raised a dusty haze. The air shimmered with voices—high-pitched playground dialect—as rules were made or broken.

My chest had imploded with suppressed sobs as I raced home that evening. What was I guilty of? Well, my young uncle from Chennai (who had visited us during his college vacations that summer) had claimed he could buy ten times the quantity of fireworks we got here in Baroda, for the same amount, from a place called Sivakasi. In a rare spurt of entrepreneurial courage (or greed?) I had secretly collected ten rupees from each of my seven friends, added my contribution along with a list of fireworks we lusted for, and entrusted my uncle with the task of fulfilling his claim. While we waited for his parcel, he promptly forgot all about it. Deepavali burst around the corner and I burned with shame. I was unable to even return the initial investment without asking my parents and risking a sound thrashing. But Chandan’s mother informed mine over Deepavali sweets that, “though ten rupees was not a big amount to cry about, boys like Ajit needed a firm hand to stay on the right side of law.” The cane came down with greater ferocity than it usually did. I had rung seven doorbells to return the seed money of my failed enterprise and croaked brief apologies to both: child and parent.

“Uncle, watch out!” I caught the ball that swerved my way and bowled it back to the motley band of cricketers. I turned and walked back to the taxi.

My cell phone rang. It was Chandan again. He probably hoped the just-for-old-times-sake angle would work. I didn’t answer. It wasn’t vengeance; there was just no way I could help. I had told him that when he came for the interview yesterday.

Chandan was a boy we were constantly measured up to by our parents. We almost detested him because our parents mistook our lack of talent for indolence. Chandan Rai won prizes for singing, he played the piano, topped our class in all the subjects, excelled in debates and elocution, and was an excellent cricketer. He posed a competition to us in every field. He predictably joined the best institute for Mechanical engineering, won more medals, and was picked up by a multinational aerospace giant for their Research and Development department. He eventually rose to head the department for a decade. Two years ago, just days short of celebrating half a century on the planet and a half of that being happily married, he stumbled.

I reached the hotel and rode the elevator to my room on the tenth floor. I dislike the cold ambience of five star hotels and wished my parents still lived here in Baroda. I drew the curtains, kicked off my shoes and lay fully clothed on the bed. I had a few hours before I flew to Delhi and then home to Seoul; as the sales and marketing head of an automobile company, I could only rest in hotels or flights.

We knew they had let Chandan off without a jail sentence. How did he expect that my bosses would ignore the fact that he had sold diagrams of research projects to a competitor? Dark shadows in the corporate world arrive ahead of the candidates. His desperate, “Ajit, it was a conspiracy, a frame-up. I’m no traitor. Believe me,” at the interview failed to cut ice.

True, we had been playmates once—childhood buddies on an equal playing field governed by different rules. Weren’t we all pawns in the hands of time, the greatest player of them all? Had unseen hands simply nudged, shoved or lifted us to where we were today?

No. We were evolved pawns, and unlike our lifeless wooden or ceramic brethren—we had the power of ‘choice’.
And Chandan had made his.

Jyothi Vinod wins a Rs 250 Flipkart voucher, as well as a chance to be picked one among the 10 top winners at the end of 2016. Congratulations!