Tuitions all the rage today and the specifics will astonish you! The writer recounts how this trend is inescapable and the reasons for its prevalence. 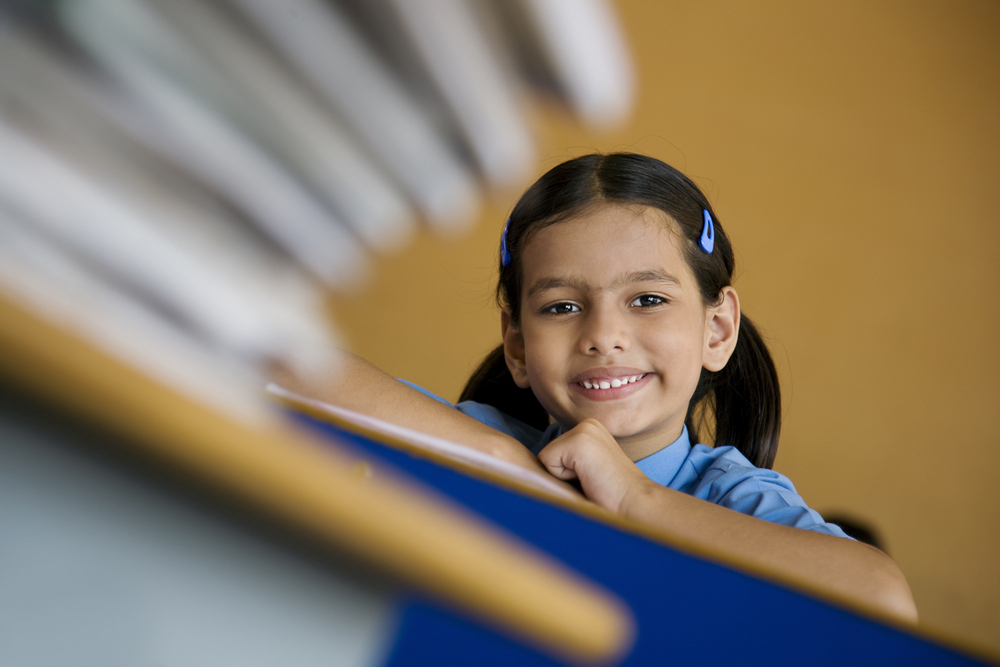 Tuitions are all the rage today and the specifics will astonish you! The writer recounts how this trend is inescapable and lists the reasons for its prevalence.

I was interacting with a bunch of kids in the local playground a few days ago. In the course of idle banter, I asked them about what they did when they came back from school.

“Tuitions, aunty,” they all said. And they all were studying in top-rated schools in the locality, schools that charged hefty fees.

“Why do you go for tuitions?” I asked

“Because our parents send us,” said one.

“Because the teachers in school don’t teach us well. So we need to get extra assistance,” said another.”I think because my parents have more money than time,” said a precocious third.

To myself I thought: “First you pay school fees, then tuition fees and also spend extra time, effort, fuel to ferry them to and from tuition classes. Today’s education!”

Looking back at my own life, during all my schooling years, I never really attended a single tuition class. Teaching was done by the teachers at school. This was followed by some self-study at home under the guidance of immediate or extended family. That was good enough for a vast majority of students, and most of us fared reasonably well in school and life. If any kid needed extra help or coaching in a specific subject, then they enrolled in a tuition class for a few weeks. Many teachers in the school offered to conduct after-school coaching in school premises to help out kids who were struggling.

Fast forward to today: I don’t know of any child in my personal network who does not attend tuition. No matter where they reside in India, school and tuition are integral to their education.  I’ve heard of parents and children attending tuition for preparation to the nursery school admissions! I’ve heard of a 4-year-old attending Spanish tuition to build language skills! And I’ve seen a 10th grader attending six hours of tuition classes and six hours of school in a day! That too in an era where “knowledge is free” and Dr. Google can teach you almost anything you want to learn.

I’ve heard of parents and children attending tuition for preparation to the nursery school admissions! I’ve heard of a 4-year-old attending Spanish tuition to build language skills! And I’ve seen a 10th grader attending six hours of tuition classes and six hours of school in a day!

On the other side, I’ve seen tuition teachers earning more (tax-free) income from the cushy comforts of their home than the teachers who teach in school. I’ve heard of tuition teachers taking classes from 5 a.m. until 11 p.m. in the night. I’ve heard of families buying an extra car and hiring a driver just to ferry their kids to and from tuition.

As I observe and think through this (multi-)crore industry, I’m left with more questions than answers.

First, as parents you are paying twice for your child to learn. Now, does every really child need to taught twice? I thought with each progressive generation, kids are becoming smarter, brighter, faster learners. So why should they be taught twice?

Second, with the nuclear family set-up, many times kids are difficult to control within the confines of the four walls. So parents send kids to tuition as a way to bring some order and control to their child’s life.

Now, does every really child need to taught twice? I thought with each progressive generation, kids are becoming smarter, brighter, faster learners. So why should they be taught twice?

Third, working parents don’t really have the time or energy at the end of the day to get children to sit and study. With more disposable income at hand and increasing competition, coupled with a desire to provide access to the best learning resources, many parents hire a tutor to aid in today’s competitive education landscape.

Do you have any answers? Or more questions? Leave a comment to let me know.