A young woman's college life turns horrendous when she is subjected to slut-shaming. How does she lay the ghosts of this harassment to rest? 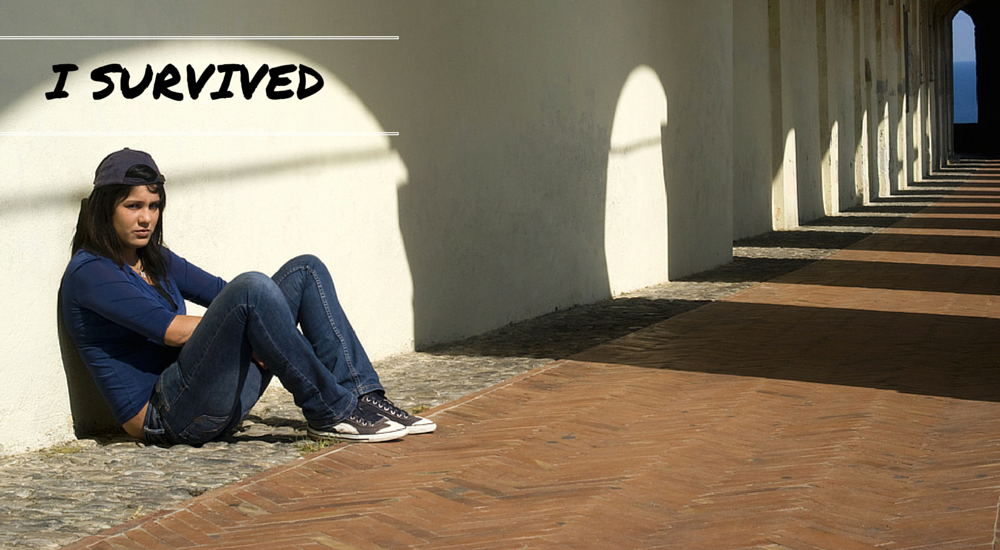 A young woman’s college life turns horrendous when she is subjected to slut-shaming. How does she lay the ghosts of this harassment to rest?

This post is part of a two day special on Survivor Stories, where we share and celebrate the stories of women who believe they are survivors.

A lot of people describe college life as the best time of their lives. I feel a tinge of envy every time I hear this, because it wasn’t for me. College, to me, was traumatic; the most horrible time of my life that I never want to think about.

I studied in a wonderful school right before college. Our class was more wonderful than you can imagine and we got along like a house on fire with most of our teachers too. School was the age of innocence – however crude our jokes were, however depressing we thought our problems were – it was still the age of innocence.

College was a rude eye-opener. I was always on the wrong side of the wrong place at the bloody wrong time. I had merely walked through the tall wrought-iron gates and it just seemed like everyone had an opinion about me. I walked in, unfortunately wearing one of those Kareena Kapooresque 3/4th kurtas and bell-bottom pants that were a rage back then, but rather unheard of in the sleepy town where my college was situated and suddenly I went from being one of the class toppers to “that slutty bimbo in first year.” All for a kurta that some seniors couldn’t handle.

Oh wait, did I say seniors? Then I missed one important character in this story – an ancient chemistry teacher who looked at me once and proclaimed, “So… You are here to flirt with boys.”

With all due respect for your age, A&#hole, I just got here.

Now, as someone who was never ‘accused’ of ‘flirting with boys’ I was pretty shaken. Insulted on the first day with a rather unfounded statement. Before we go any further, let me tell you, this man should have been booked for harassment. He could not speak to a single girl student (and on one occasion, to my mom) without literally coming so close to her, that their noses touched. But no one complained and I doubt that that college had any sort of harassment policy in place.

This man made this statement in the presence of four first year divisions’ students, and several seniors. Regardless of whether there was anyone present or not, as a professor of a reputed college he had no right to say that.

Now the corollary of the above statement – regardless of what my professor said, my seniors had already formed opinions about me. For the same reasons – they couldn’t handle an unfamiliar kurta. One might think it was the male students who looked at me like I “was easy.” But it was the female seniors who behaved way, way worse. We live in a world where there are protests when a lawyer blames a rape victim’s clothes. These protests are led by women who say clothes must never be a reason to rape someone. And I agree. But in my college, it was the female students who said, “Look at her clothes! The slut! She’s asking for it!” Asking for what? What are you claiming I am asking for?

Baseless accusations of the kind often have a terrible impact on a seventeen year old, who has never seen anything in this world but sugar, spice, and everything nice. And to be labeled a slut because someone felt my attire (presentable, acceptable and even welcomed in every other college in every part of the world) was improper is the most soul-crushing thing that can happen to anyone. I withdrew into a shell I did not know I had, and the previously chirpy little girl vanished into a desperate shadow created to keep everyone’s attentions off. My mobile number was passed around in chits all over the state of Kerala. I had to change my phone number every six months because I was simply exhausted with the number of calls I got asking if I was “available.”

This affected my studies. I went from a former class-topper to someone who barely made it. It did not seem to matter. Nothing did. I just wanted to go home and bury myself under a rock. I knew what everyone was looking at me and thinking. There was nothing I could do to defend myself, there would’ve been no point trying.

With all those lines of regret converging to the point where I chose which college I would study in, all I wanted was to turn back time to that one moment and choose a different college. Then everything would be different. I don’t know whether it would be for the good or bad, but from where I am standing, and from the lens I am looking through, the grass is greener on the right side of the right place at the right time!

But it’s pointless to wish that. I just have to forgive myself for all the years of regret.

I have to let the ghosts of the Adi Shankara Institute Of Engineering & Technology be laid to rest. 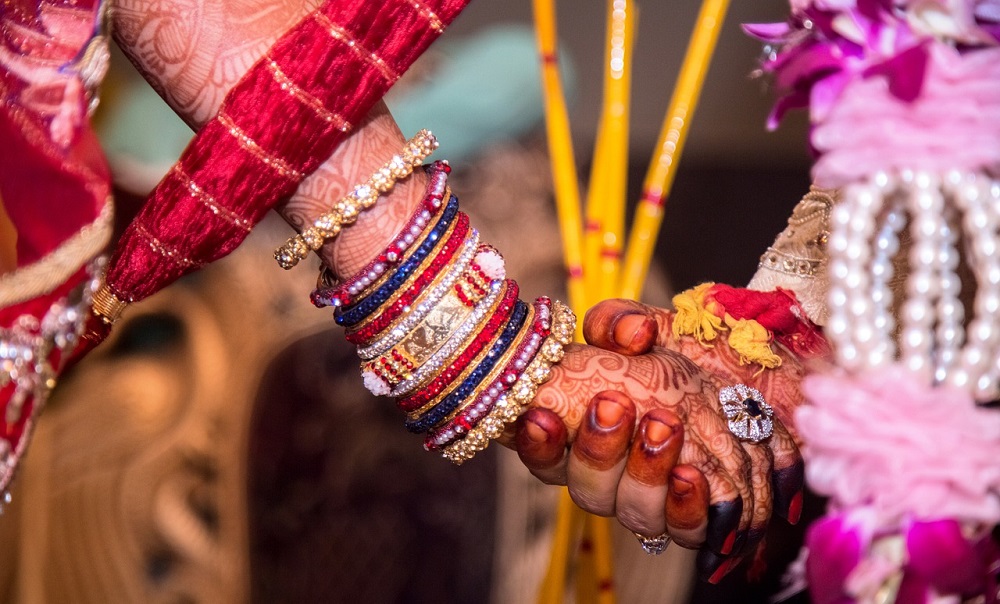 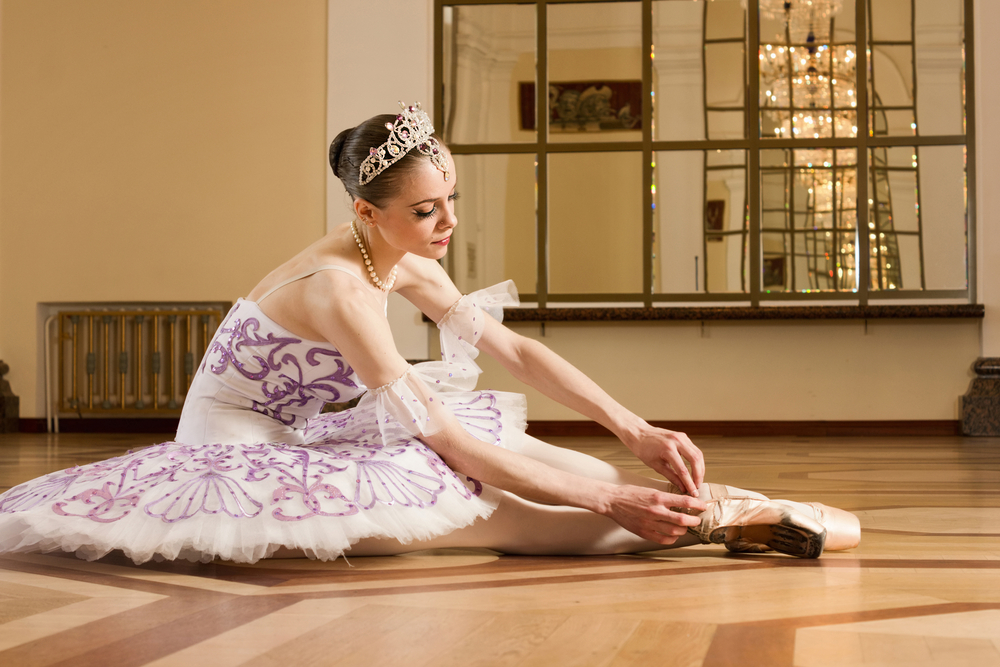 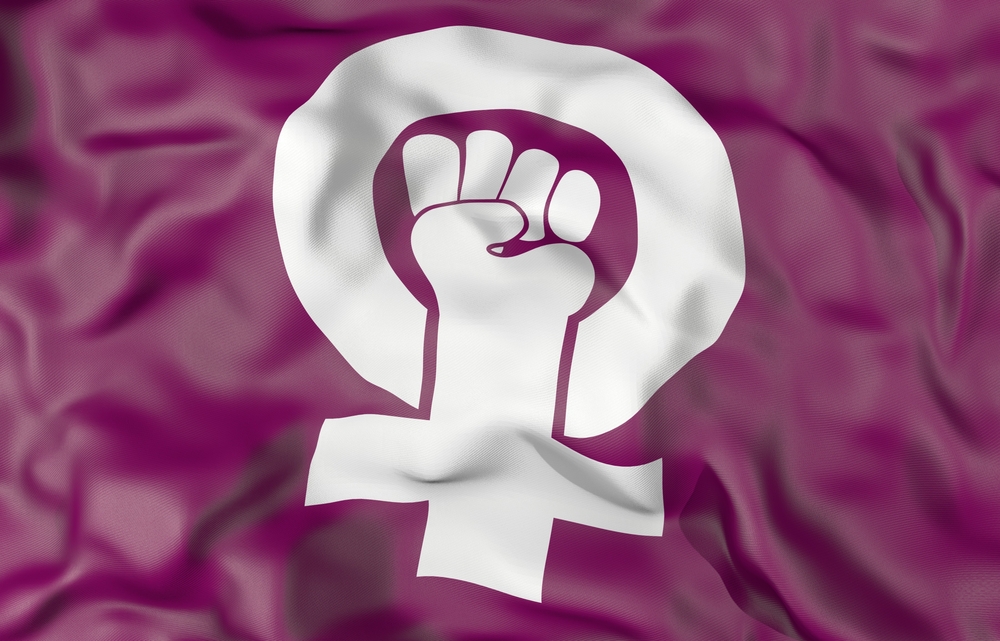 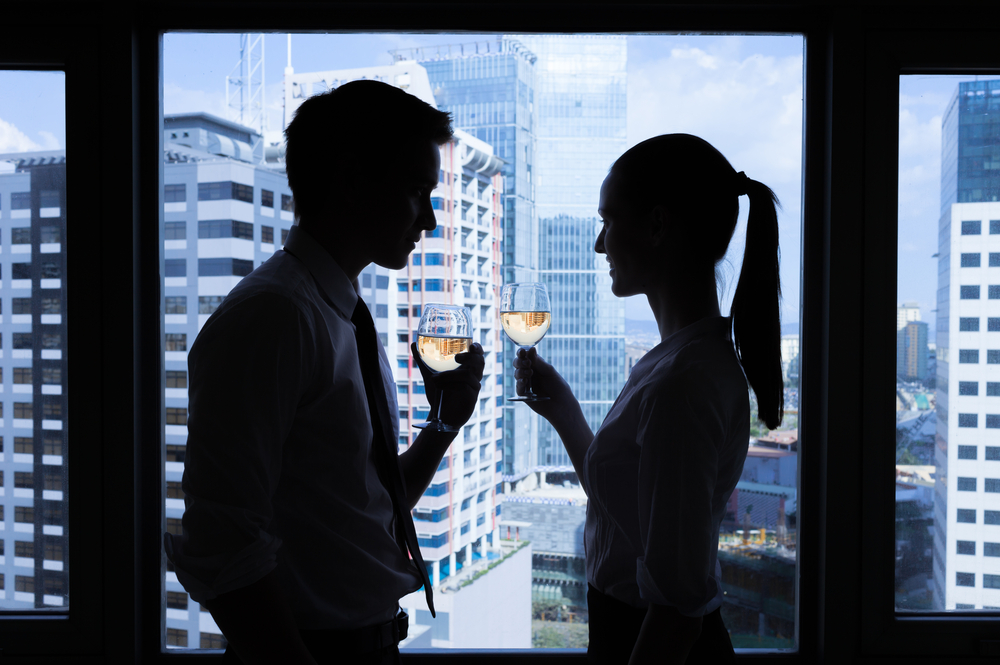 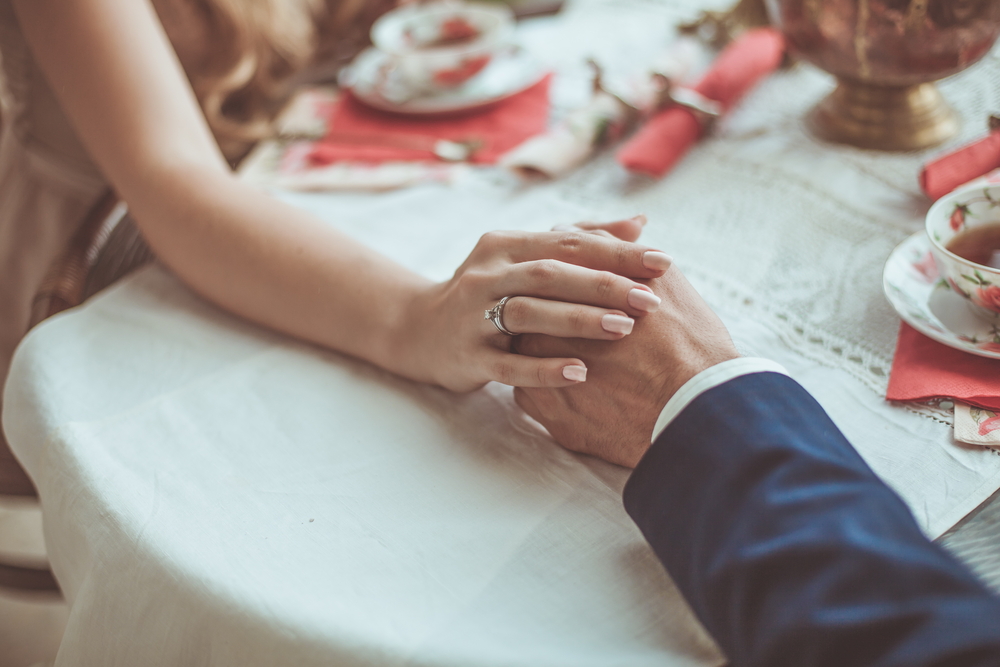