YOLO Or YODO: Which Way Of Living Do You Follow?

Basically, there are two life philosophies, YOLO and YODO. Here we discuss both. Which one do you follow? 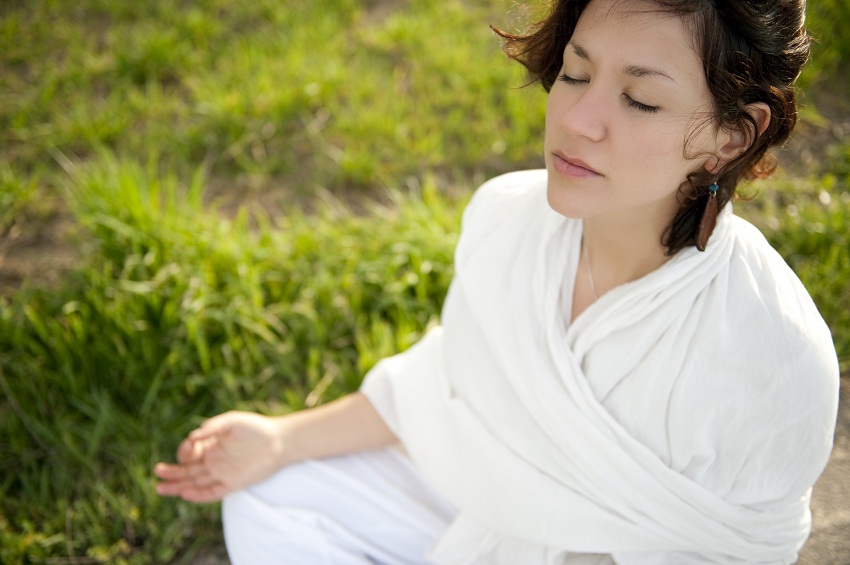 There are fundamentally two life philosophies, YOLO and YODO. Find out what these are, and share which one works for you!

Besides the catchy sounding acronyms, the detailed information on what both stand for, got me engrossed and engaged for a while. Fortunately, I’ve come across people in my life who follow the YODO as well as the YOLO style of living and I got to learn a bit from the followers of both the philosophies. So here’s a detailed description of the YOLO and YODO philosophies.

Folks who follow the YOLO style are risk takers. Their motto is to enjoy life to the fullest because you live only once. They are passionate about life and focus on the beautiful side to it. They believe in seizing every moment and making the most of the present.

Since their work is purely driven by passion, it is concluded that YOLO followers make efficient employees. They do what they love and often choose professions that match their personality traits. These folks are adventurous and want to try out new things. Opportunities that knock at their door are welcomed with open arms. They make the moment count and create their own magic.

We’ve often heard that the YOLO way of living is popular abroad; however this trend is gaining impetus in India too. With more and more people earning large sums of income, they don’t mind experimenting with something new

We’ve often heard that the YOLO way of living is popular abroad; however this trend is gaining impetus in India too. With more and more people earning large sums of income, they don’t mind experimenting with something new. It is a process of growing, experimenting, making mistakes, learning lessons, and then moving forward. The YOLO phenomenon has crept into the music industry too and there are several songs dedicated to this way of living. You would have definitely heard ‘Die young’ by famous singer Keisha and ‘We are young’ featuring Janelle Monae (though, in some songs the YOLO way of living may have been portrayed in a negative light.)

Many argue that the YOLO way of living has been misinterpreted and wrongly defined. Followers of YOLO implement the YOLO ideas in many areas of their lives like food, fashion and travel. Some of them indulge in YOLO meals which mean indulging in your favourite meal or a snack once in a way. It could even be a calorie rich ice cream. It is a way to satiate their desire of food and indulging in one’s favourite meal once in a while is maybe even good for one’s overall well-being.

It has crept into our fashion and dressing style too. People have embraced change and are willing to experiment with their dressing style too. The YOLO fashionistas experiment with bold colours, varied prints, and designs in order to stand out and make a statement. This kind of fashion has gained impetus in India and now it looks like it is here to stay. Many fashion platforms showcase and promote the YOLO way of dressing.

YOLO travellers believe in either travelling solo or in a group, but they make sure to grab every slice of joy in their journey, enriching it with fun-filled memories. YOLO tours are organized for travellers who are looking out to have a blast and at the same time, the trips are light on your pocket and are cost-effective. But there is no compromise in the fun quotient.

Now, a bit about the YODO way of living. Fans of YODO firmly believe in reasoning out before taking any decision or making choices because they believe that their decisions are going to affect their lives, either in a positive or a negative way. They do not let passion rule their lives. Each decision and choice are made consciously. They make deliberate choices which has a positive impact in their life and brings in positive results in the long term.

For instance, there are many who’ve consciously chosen to live the organic lifestyle which means that a healthy lifestyle is their main priority. Many reason out that by eating vegetables that have been grown without the use of chemicals and pesticides are not only healthy for us, but it is also beneficial to the environment too. The chemicals added to crops are absorbed by the soil and destroys the earth and water present in it. So in a way organic lifestyle followers contribute to our environment in a positive way. They look at the bigger picture. Security is most important to them. They live life consciously because like you live only once, you die only once too.

YODO fans believe that balance and moderation are the keys to a successful life. Long term benefits are kept in mind while making any decision.

YODO fans believe that balance and moderation are the keys to a successful life. Long term benefits are kept in mind while making any decision. They believe in taking risks provided there is something to fall back on and safeguard their lives in case things go wrong. YODO followers have leaped several steps forward by even planning their deaths. ‘Death’ is a topic, most of us are not comfortable discussing, leave alone planning. The majority of us would shudder at the thought of it. But now, people have become more open-minded in discussing death. They’ve planned their funerals, the manner in which the last rites would be conducted and many other aspects related to death. So why talk about death? Is it really healthy to discuss our own mortality? Many say ‘Yes’.

It’s absolutely necessary to discuss death because that way the person’s last wishes can be fulfilled and we’ll be prepared to handle a more serious but unavoidable reality of our lives. It would also fall easy on the people who are left behind in a state of sadness and grief. Property matters should be discussed before the person’s demise or such matters could lead to a lot of distress among family members. So, planning our own deaths could pave a positive path in many ways.

By reading more about these philosophies, you would also get to introspect in your own life and make changes if necessary to lead a more fulfilling life. In my personal opinion, Indians in the past have chosen the safe path and made decisions consciously, following the YODO path; however with the changing times, the number of YOLO followers has increased manifold.

People are willing to try out new things, learn, grow, make mistakes and have fun at the same time before it becomes too late. Personally I feel YOLO followers are fun to hang around with, whereas YODO believers are cautious but always secure and reliable to be with. So, like everything else there are two sides of a coin. In reality, there are positive and negative aspects to both the philosophies. Both these philosophies compel their followers to achieve their goals and dreams. The mode and path to achieve them is the only difference. So are you a YODO or a YOLO person? Please do share your opinions.