These Women-Centric Inspiring Advertisements Are Worth A Look!

These women centric ads are making rounds on the Indian Television, and for all the right reasons. They take us a step forward. 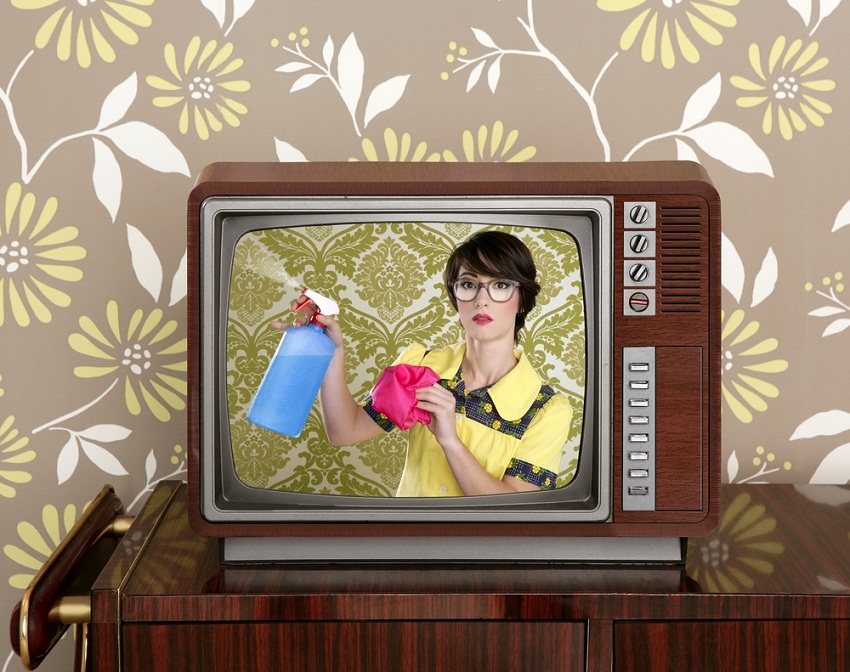 These few women centric ads are making rounds on Indian television, and for all the right reasons. They take us a step forward!

Recently, I watched an advertisement (ad) that went viral on YouTube. It was called ‘The Visit’ by an Indian company selling women’s ethnic wear. While, I checked that ad, there were a few more ads from the same company that caught my attention.

And here’s what I felt. These advertisements are undoubtedly what Indian women need right now. They are a welcome change from the daily dose of messages on Indian TV, like, “I used to hide my face in shame before because people called me ‘chipchip’.” Or, “Be selfie ready at all times”. Or better still, those hypocritical ads by one of those beauty brands which claim to be portraying real women that said things like “Have you ever observed how you’re never happy with your skin/hair?”

How Are These Ads Different?

Well, the first one called The Visit is about a lesbian Indian couple, who are living together. Despite what mainstream media/Bollywood usually depicts, these girls are just ordinary people like you and me. Not the stereotypical lesbian image of one partner being the tomboy. The ad focuses on the tenderness of their relationship, and not on their gender.

The two women in love are waiting for one of their parents to come over. They’ve decided to disclose their relationship to the parents. The nervousness is palpable, and so is the strength of their relationship. At a point in time, when section 377 takes India a few steps backward in terms of progress and accepting each other, this is such a relevant and bold comeback. Kudos to the makers!

The other ad titled The Wait also breaks conventions. Here, a lady waits for someone at a bar with a hard drink, and a man approaches her unabashedly, assuming that since she’s drinking alone, she must be ‘easily available’. The comeback he receives make you root for the lady. It also gives you the confidence that the time has come for Indian women to venture alone into restaurants, bars, theaters, clubs, etc. And no one has the right to stop us from having fun!

The third ad titled The Whispers brings into light another social issue of a woman being a single parent. And how she need not give justification about the existence of her husband!

The ads are unpretentious, carrying extremely poignant messages for today’s Indian women (and also men) and help us fall in love with a brand without that brand being too intrusive and commercial.

Do check the ads outs, if you still haven’t (and before some of these get banned!)