How to be happy or find love seems to be the most important question to a human being. But on a closer look, maybe it's not too difficult. 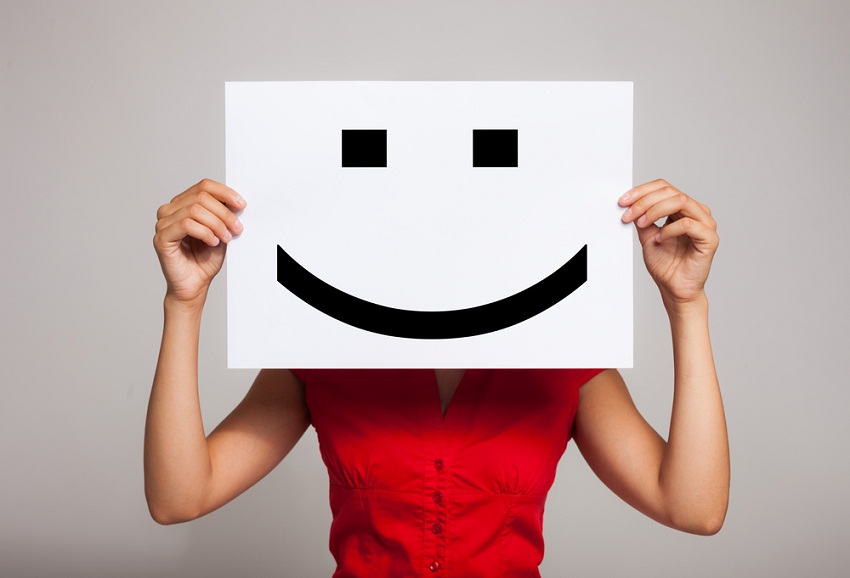 How to be happy or find love seems to be the most important question to a human being. But on a closer look, maybe it’s not too difficult.

Happiness, perhaps one of the most illusory and abstract ideas that seldom finds expression in words. And if happiness is such, then love is even more abstract because we are probably in a perpetual search for its meaning but fail to understand it each time. Having said that, small incidents, at times, open our eyes and make us realize the value of LIFE.

Although I consider myself a very optimistic person, I have a habit of feeling down, disappointed or just not in a good mood rather frequently. The reasons usually are work related pressures, anxieties or simply a boring weekend. So, even when I have good food to eat, people to take care of me and comfortable items to make my life smooth, I still long for something and that perhaps, is complete happiness.

At such moments, I am reminded of this 12 year old girl named Laxmi, who at some point of time, worked and stayed at our place, compelled by the poverty of her family and the willingness of her mother to make her daughter earn. Laxmi was a very simple, innocent village girl with a curiosity about everything. She was ever hungry for food, so much so that she was even found eating the leftovers on our plates after dinner, carefully avoiding our attention while doing so. My uncle, her employer, criticized and made fun of her (especially whenever she got a stomach upset) but I realized and felt bad at the thought of the kind of deprivation that could lead to such behavior on her part.

Coming back from school, I realized that something has gone terribly wrong and that the small purse with that money (some 10k) she carried separately was missing.

Getting back to the story, once one of my aunts (father’s sister) was supposed to bring my mother a sum of money for some gold ornaments that have already been made from a local jewelry shop. Coming back from school, I realized that something had gone terribly wrong and that the small purse with that money (some 10k) she carried separately was missing. Her handbag, the regular purse inside it and everything else was intact.

Just as the grief over the loss was fading, with us considering that it was probably destined to happen, all suspicion rested on the poor, little Laxmi. Everyone was more or less sure that it was her work, perhaps prompted by her parents and that the purse was waiting to be handed over to Laxmi’s mother, the next day she came to meet her.

My parents and aunt were decent enough not to interrogate her on this, but their attitude towards her changed; the saddest part was that the little one was not as sensitive as us to realize it. Days passed, the memory of the incident faded and then one fine morning, Laxmi comes up to my mother and gives her a small, wet purse that was lying near the drain, adjacent to the area where utensils were washed. The purse was actually blocking the water flow and Laxmi, just out of curiosity had put her hand into it. She did not even felt the urge to open the purse to look into its contents. The poor girl was proud to have solved the drain blockage problem and that was it.

I have never been so happy, nor seen someone so happy with any kind of food, dresses, luxury items or anything else in my life.

Since Laxmi was never interrogated for the so far assumed theft, my family members never felt the need to reward her for getting the purse (how it got there remained unrealized, it was probably an act of carelessness on my aunt’s part, who might have left it in the ground floor toilet, which connected to the drain). As a kind gesture, I brought Laxmi a pack of Cadbury celebrations and the expression on her face was the one I am still reminded of whenever I try to make myself happy. I have never been so happy, nor seen someone so happy with any kind of food, dresses, luxury items or anything else in my life. Laxmi was luckier and more blessed than all of us to find true happiness and that was because she was expecting nothing out of life and was grateful for whatever little she had. That little extra, however small, therefore, made her genuinely happy.

Not going further, it was the extension of this incident that made me find the true meaning of love as well. About some fifteen days after I had gifted the chocolate, Laxmi’s mother came to pay her the monthly visit and take away the major part of her earnings from her. I was shocked and ashamed to see that Laxmi had kept aside two chocolate bars for her brothers. I would have probably never done that for my sibling if I had one. What else can be defined as love when a poor, food-loving little girl preserves a part of what she has for the people she loves and cares about?

And what better way of celebrating love and happiness than remembering the example that an underprivileged, young girl had once set before you!

Editor’s Note: While based on a true story, this post is not meant to condone or promote child labour in any form. 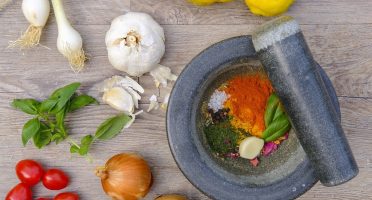 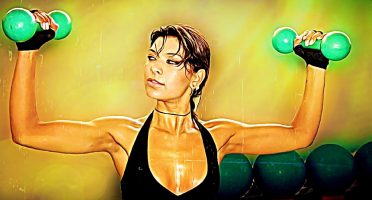 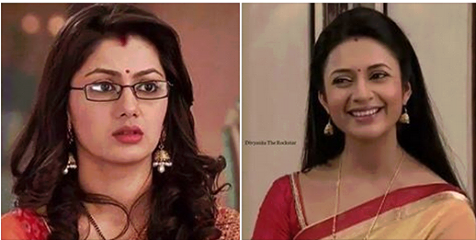 It's Time To Change The Regressive Role Of Women In TV Soaps!