How Do We Support Queer Boys & Men Who Face Harassment?

While most victims of sexual harassment are women, men who do not conform to stereotypically masculine traits also face it. 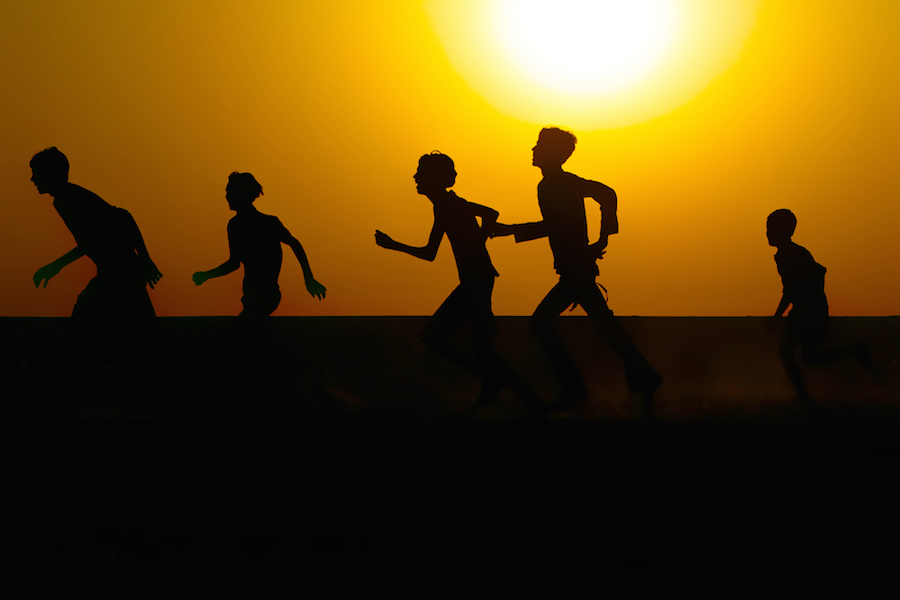 While most victims of sexual harassment are women, men who do not conform to stereotypically masculine traits also face it.

First, I begin with my own experience of being the object of public harassment, owing to my effeminate manners of walking and talking.

Every time a vehicle moves close by my side, a mild shiver runs through me, since I sense trouble as has happened in the past.

When I was growing up, people in vehicles had tried to entice and subject me to ‘bad touch’. I thought my becoming an adult man would put a full stop to all such teasing. I was wrong, as I would later understand.

Every walk of mine is a Pride march! I would say that my daily walks on the road sometimes turn stressful due to the past experiences of name calling, bullying and physical accosting that happened to me on the roads.

Strangers have offered me an unsolicited ‘lift’ on more than a few occasions, while urchins in groups in bus stands have spewed a guttural sound they usually deploy towards any queer person, meant as an insult. A continuous stare following me, by a person walking on the opposite side is certainly a very common experience, which is often followed by them pointing me out to their fellow pedestrians.

While travelling on public transport, I have been subjected to crushing and rubbing, by persons taking advantage of the thickly crowded interiors of the buses.  In this film-crazy city, that too after watching a lead star perform in an effeminate role, many openly state that I remind them of the star, which by default, means I am effeminate.

I have shared other such experiences at Orinam.

Secondly, I too had my days as a brotherly companion to girls. Most members of the extended family were, as it happens in most cases, were oblivious to my plight on the road. They wanted me to play by the rules that the world conventionally has for boys.

As a brother (by blood) to sisters and a brother equivalent to many of their friends, I have been prematurely made aware that there are boys out there at the street corners, mainly to tease girls.

One of the early rules I remember being taught is to use code words to call a girl; I was never to call a girl by her name in public, not even with an akka (didi) suffix.  Merely letting others know of a woman’s name could lead to untold complications.

As a boy, I have been given strict instructions not to divulge any details of women in the neighbourhood to any man who may ask me for it.

I was supposed to strictly reject any request to act as a go-between with respect to any of the thugs and the numerous surrogate sisters around. I think I diligently followed such rules, instinctively being aware of the role overload, as I hated the task of leaving my play zones to go out as a boy-escort to any of my cousin sisters.

I had to instinctively sense trouble from nasty men around and be ready to flee from the scene along with the girl I was accompanying. I had been groomed to identify thugs from stereotypes like their noisy laughter, dirty grins on their faces, cigarettes in their mouths and/or stubble on their jaws.  They would be around in small groups, usually occupying the compound walls of one of their houses, where there was no watchful elder to scold them.

I was not supposed to stare at them or provoke them in any way. If the roads were occupied by youthful men, I would have to run errands on behalf of the ladies, so that they could avoid walking through risky lanes.

For all readers, how can we be more supportive of boys and men who identify as queer and face many of the same problems as girls and women do?