Are You Sure? The One Question A Girl Who Is Harassed Doesn’t Need To Answer

If a girl or woman tells you that she was harassed, help her take action against the attacker. Don’t ask her how “sure” she is! 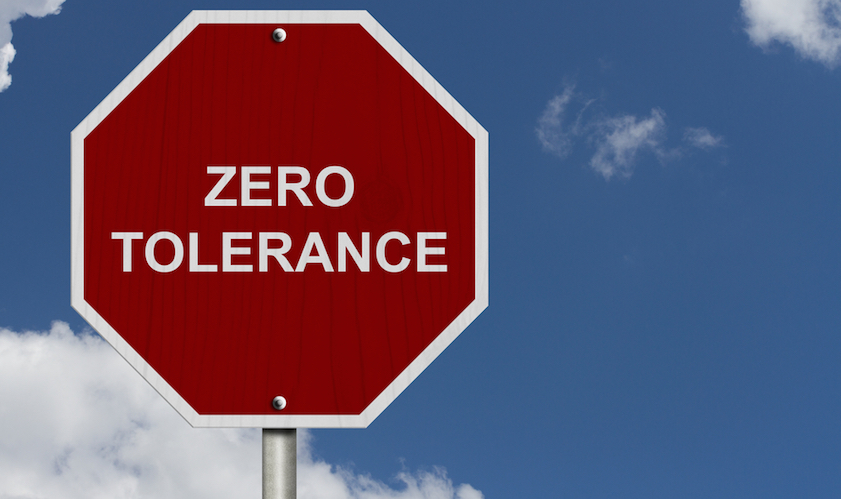 If a girl or woman tells you that she was harassed, help her take action against the attacker. Don’t ask her how “sure” she is!

How can you participate? Login to write if you have a contributor account at Women’s Web, or use this form to send us your post.

I was thinking the other day about the lectures I get from time to time about how I should dress, what I should add to my get-up to give myself a more acceptable (according to patriarchal standards) and/or serious (read, older woman) look, how I should conduct myself, why I should not laugh out loud and the list just goes on! The list is so long that if I actually maintain it for a year, I may not find anything ‘right’ about me at all!

Then, there are always those doubts and disapproval about the “right”. Was that the “right” place to be? The “right” time to be there? And the “right” reason? Too confusing? Allow me to explain. All my female readers might find it easier to understand.

Please think of the last time you were harassed on the road. No! I am not talking about those everyday incidents that we have all learnt so well to ignore, the same way we ignore barking street dogs! It is not about those. I am talking of the incidents that you cannot ignore and worse, cannot ever forget. They shake you from within however much you pretend to be brave. And then the questions from your near and dear ones follow. “Why were you out at that time of the evening?” “Why did you have to go out? Were not we there?” “Why were you so late?” And the worse of all, and this usually comes in a whisper, “Are you sure that he was doing what you think he was doing?” or “Are you sure he was targeting you?”

Why were you out at that time of the evening? Why did you have to go out? Were not we there? Why were you so late?

Am I sure? Are you sure? Have we all not been sure all along about this one thing? Have not we ignored it a hundred times even when we were damn sure that the hand that just brushed the bum was not an unsure hand? That hand damn well knew what it was doing. And it never fails to make your blood boil. And the questions that follow only make it worse.

About 20 years ago I was returning all alone from school when two boys in a cycle targeted me. My friends left earlier. I had to stay back in school for a program. I walked through the officers’ colony when those boys came in cycles. They were out to have fun. Loudly cheering, leering and shouting as they passed me one by one in their cycles. I held my breath and tightened my muscles. I was about to heave a sigh of relief when the last cycle came towards me and the pillion rider lunged towards me. I turned my back in reflex! His hand brushed my back. And they leered at the visibly shaken me and pedalled hard.

I don’t know what snapped in my head that I started running after them. I dumped my bag and water bottle and ran after the cycles. They expected that the least! They were too stunned to see the victim turning into the chaser now. To cut the long story short, I caught hold of them and handed them over to the police.

They were too stunned to see the victim turning into the chaser now. To cut the long story short, I caught hold of them and handed them over to the police.

After that incident, whenever I went out, my mother never failed to remind me I should not do that ever again. It was too dangerous. She said, “Come and tell us. We will help. But don’t do that yourself”. I believed her.

5 years later, I was stopped by a motorcycle rider in a dark road who wanted to “befriend” me in the most obnoxious manner. I talked myself out of the situation and came home to tell her. She said, “Did I not tell you not to go out after dark? Why do you need to go for theater rehearsals? Why is it so important to you?” I cried with indignation. I shouted, “But, he is wrong! I am not wrong. You said you will help me! Why are you scolding me instead of finding him and getting him punished?” I had to learn that nuisance makers always get their way.

Then circa 2009, it happened again. I could not believe someone could attempt to molest me in a busy road in Delhi. I thought I was too old for all that by then. However, when it really happened, I knew I, myself would have to do what I needed to, for myself. I held the man tightly till the police arrived (within a few seconds, unlike the last time) and took him over from my hands. I then sat in the Police Station for my statement to be recorded. I am thankful that the Police officers did not ask me to explain further when I uttered molestation. The word was enough!  I am thankful that there were some junior ranked policemen! In the (in)famous Ruchika Girhotra case, I have heard a few senior policemen and lawyers saying, “Why don’t they specify what kind of molestation?” As if being molested was not enough. The girl then had to convince the “others” (men, mostly) that she was indeed molested by describing what was done to her. That it was not a loving hand blessing or befriending her but it was indeed the hand of a molester. The poor girl is not even alive to convince them!

However, coming back to my story of 2009, after the ordeal was over, as we stepped out of the Police Station, I heard the same whisper late in the evening, again. “Are you sure?”