Where is swayamvara in today's world? Why have we snatched away the tradition and the freedom of choice from women? Maybe, it's time we bring it back. 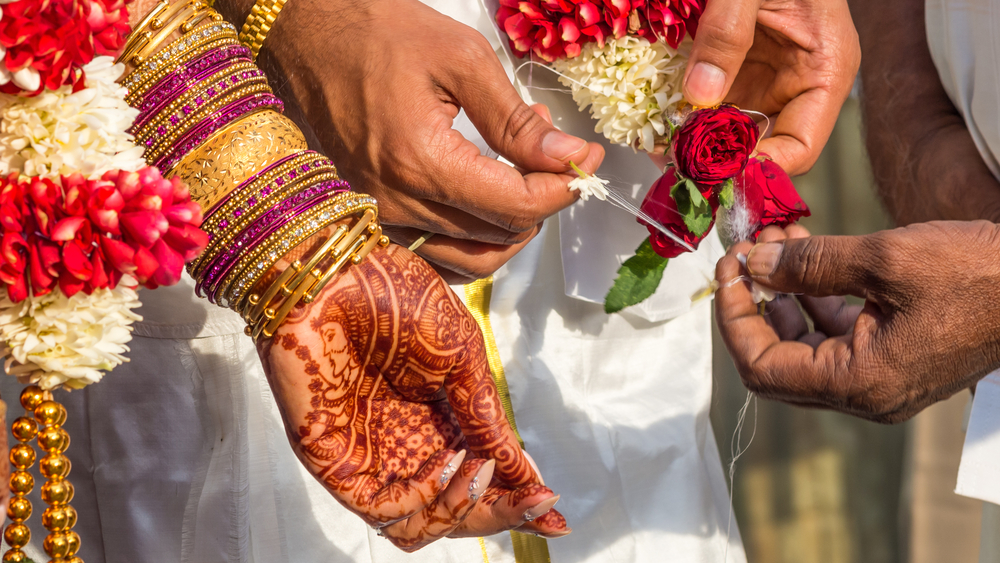 Where is swayamvara in today’s world? Why have we snatched away the tradition and the freedom of choice from women? Maybe, it’s time we bring it back.

Since the last two days, I haven’t read any news of a woman being beaten, raped or thrown acid upon for falling in love, wearing the clothes of her choice, going for a leisure walk with a male friend, or a movie, for a restaurant outing or thwarting unnecessary advances of a road romeo. Have people suddenly changed or have the media and public become immune to such news that reporting it or reacting to it does not seem of any importance now?

“Don’t watch this documentary, you will get disturbed”, that is what my husband told me showing his concern when everyone was watching the banned BBC documentary ‘India’s Daughter’ on the internet. He knows how paranoid I have become for the safety of my daughter and myself. I have become suspicious of every male in the society who looks my way.

I am afraid to send my daughter out alone or in the company of one of her male cousins; who knows when such perverted rakshasas decide to teach a lesson to whomever they think deserves it. I, myself, at the age of forty do not go out alone in the evenings because if a seventy two-year-old nun can be targeted by such sadistic monsters, who is stopping them from pouncing upon me if they fancy?

The moral brigades who say they are safeguarding the culture and traditions of our country have conveniently forgotten about the tradition when it was the woman who had the right to choose her life partner, and it was the men who had to prove their worthiness of being the perfect groom for the maiden.

Our mythological and historical stories have many examples of the ceremony of ‘swayamvara’. This ceremony was not only for the privileged of the then society, but a custom for the common man too. When a girl grew up to a marriageable age, all eligible bachelors were informed of the pending ceremony.

The prospective groom would either be the one who impressed the bride with his virtues, valor, chivalry and looks, or the one whom the girl had discreetly fallen in love with. The bride would then garland someone of her choice among the gathered guests to be her husband. The rejected bachelors would then attend the marriage ceremony after the swayamvara and return home to wait for other swayamvara ceremonies. The grooms, at times, had to showcase their various abilities to win the bride. At times, the girl would reject all the guests in the ceremony, which called for another swayamvara ceremony where bachelors of other far-off lands would also be invited for consideration.

The great king Nal, the great archer Arjun, and even God himself, Lord Rama, had to participate in swayamvara ceremonies and prove their worth before the pretty damsels chose them as their husbands.

Not only do the men consider it their right, nowadays, to reject a woman, but they also expect dowry discreetly. The men have also taken upon themselves to teach women a lesson or two by beating, raping and killing in name of honor and guarding of tradition.

Swayam-vara, where the word ‘swayam’ means self and ‘vara’ means husband, literally implies that a woman has to select her own husband. Where has the tradition of ‘swayamvara’ gone? When did men start deciding who is fit to be chosen as a woman’s partner? Who gave men the right to force themselves on a woman and punish her for her choices?

Even in the world of wild animals, the males are required to show off their skills to win over the females. The male peacock dances to woo the plain Jane peahen, the rams fight a bloody battle to win over the female ewes, the male weaver bird weaves a partial nest and the female inspects it before accepting the male as her mate, the male elephants fan their big ears to attract female elephants with the smell and so on. When the animals can respect the availability and readiness of a female, give the female freedom to choose and select, then why is it that in humans the female is forced upon, punished or subdued? Are the males of our society inferior to those of the wild animals?

Is it not in our culture and tradition to respect and worship women? A quote from ‘Manu-Samhita’ clearly states, “Where women are worshipped, Gods are happy; where they are not, all actions are useless.”

Even the great grand Bhishma Pitamah from the epic story of Mahabharata states explains to Yudhishthir: “The lineage where daughters and daughter-in-law are ill treated and sad, that lineage is destroyed.”

If in our culture, Vedas and tradition advocate freedom to women, the why are the women being subdued today? Why is her freedom to select who she can marry or who she can select as her partner being questioned?

Shouldn’t we spread awareness, amongst the moral brigades and men, about the freedom a woman is entitled to in our tradition? We worship goddesses and hurt women; what tradition is this? This is certainly not the vedic culture and tradition about which we shout from our rooftops.

It is time we become aware of what our culture and tradition was, instead of some skewed ideas, and restore the dignity of women.

Image of a bride’s and groom’s hands via Shutterstock