Our lives are a cycle of change, and this winning entry for the Muse of the Month contest chronicles it beautifully. 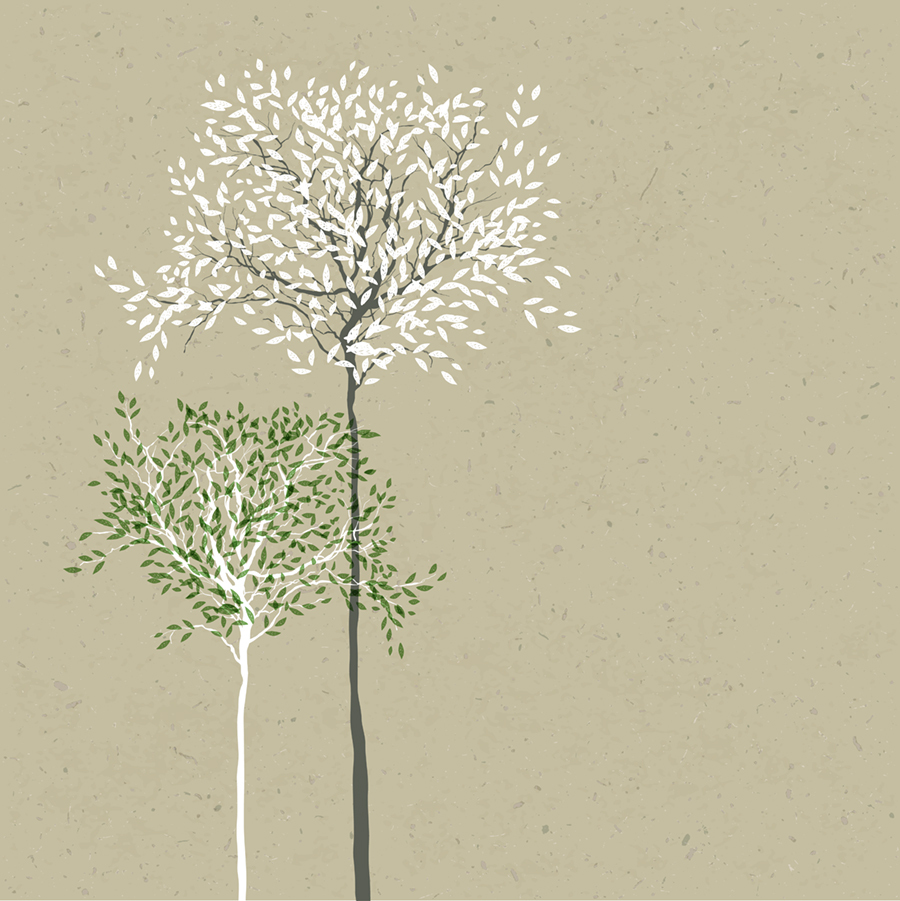 Our lives are a cycle of change, and this poem chronicles it beautifully. Shoot by shoot and leaf by leaf

She was a teen before long

Impulsive to show the world

What she could do

She rustled and whistled

Of the changing seasons

In the season of love, she fell in love

She wanted to show the world her love

So she grew a million flowers

Coloured herself golden and red

Her love bore fruit too

She was now a mother

Warmth in her eyes and care in her heart

As she covered her fruit

With leaves and skin

And held it close to her

The young fruit matured in her loving care

The tree was old, yet a mother

With a heavy heart, she told her child

You are grown up now

I would have to let you go

Remember though that my soul

Will always be with you

As a part of you will be with me

So saying, she let go

The fruit, at a loss first

Grew thin and pale and lost its skin

It grappled and grovelled in the soil

Feeling the brunt of seasons

But she was strong

Her mother had taught her so

One day, she found her ground

And dug her roots

Seasons later, when the mother was very old

She saw, her fruit was now a budding shoot

Right next to her

Having changed quietly with the seasons

Ready to show the change to the world

It was but natural that she should do so.