Sometimes, the wheel can only come full circle if we let it - if we are honest with ourselves and can face up to the truth of our own lives. 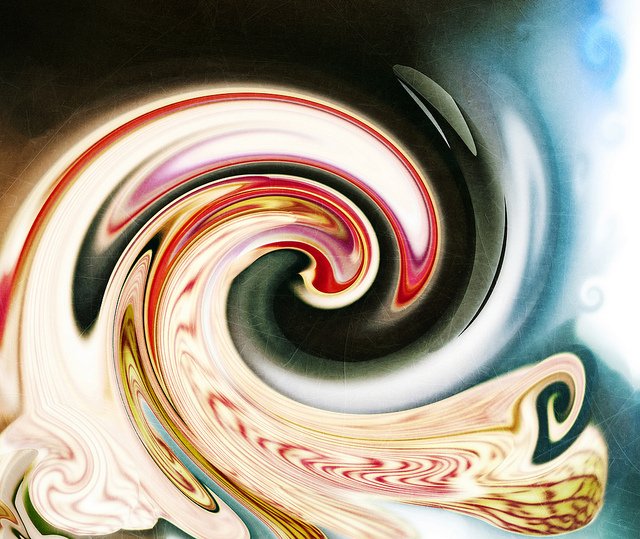 Sometimes, the wheel can only come full circle if we let it – if we are honest with ourselves and can face up to the truth of our own lives.

Nearly five years ago, I had a poetry writing competition on the topic of ‘Agony and Ecstasy’. I had just come out of my first brush with nearly clinical depression. The title seemed apt and I put my soul into it. Today, I revisit the topic again and see what has happened in all this time.

When I wrote that poem, my family which did not give up on me when I was sick with double pneumonia, when my doctors said I would be weak throughout my life, when they were told when I was in LKG that I was a stupid person in class who would not be able to study, suddenly gave up on one of my most cherished dreams – to get into IIT.

They saw my steadily lowering blood pressure and my sliding marks and decided I was not capable and pulled me out of coaching. The incident mentally scarred me for nearly a year because they had never let me give up – so much so that having an enormous will became an essential part of my being.

I had a wonderful education in another college and in a weird twist of fate, became a research scholar at IIT. So this was my first brush with agony and ecstasy.

We human beings become depressed because of three situations – when our expectations are not met, when our worst fears come true or when we are so guilty that we do not want to live with ourselves.  This is why we have a natural tendency to pray in these scenarios, it is a way to escape from our feelings and believe somebody will fix our problems as they are beyond our control.

The reason I came out of that depression was one single incident. Somebody on my street bribed the garbage man to clean up the fallen sticks after a gusty storm. Instead of whining about corruption and carelessness, this woman decided to take advantage of the existing system to achieve a community goal. Something clicked in my brain and I realized instead of moping, I should delve into action with what I have. Also, I had to accept the fact my parents were right.

All the above dealt with situations that were beyond my control. Now, I would like to elaborate on the third kind of depression. When I first wrote this paragraph, I unconsciously typed ‘we’ throughout. It is a kind of reminder that I do not want to associate myself with the wrong things I have done in life. I like to believe I am a good person. However, I am immature at times and have had to pay for the consequences and lose people. Recently, I did, in full grip of my consciousness, something unacceptable. Something that tore down the enormous respect one person had built up for me and caused much grief.

Why did I do it? A moment of fun? An adrenaline dose of power? A sense of cool acceptance? All at the expense of another?

Finally, the guilt washed over me like a tsunami.  It felt like being in an inescapable fire. It is relatively easy to be depressed when the situation is not my fault. But when it is? When a very bad decision can just throw me from a stand that took years to build, to beneath the ground in a few minutes? When I wish for an ‘undo’ in my life so badly? When I completely disregard some rudimentary basic ethic that an educated adult would not dream of doing? My life started to spiral out of control.

And the worst thing is, in spite of everything, the person who gave me back some semblance of normalcy was the person I had hurt initially.

I have observed one thing in my life. I have been blessed that whenever I do something wrong, I have always faced the repercussions immediately. It has helped me grow. I believe in karma. I am in agony once again. Writing this helped me confront myself and realize I fully deserve this. The wheel turns and turns and turns: it never stops and stands still.