Raising kids in a country away from home comes with its own set of joys and struggles - here is a thoughtful personal account of an expat mom!

Raising kids in a country away from home comes with its own set of joys and struggles – here is a thoughtful personal account of an expat mom!

Relocating to the United States a decade ago with a loving husband only made me dream for more. Impeccably clean and wide roads only made me wonder “why don’t we have such roads in our country?” Little did I think about expatriate issues then, though bouts of homesickness turned me down often. The excitement of living in a new country also took away the same.

I was all starry-eyed and ready to venture into the new horizon unfolding before me, until recently. When I started dealing with my 4 year old (now with full senses), I realized the various differences I’d have to deal with, as an ‘Indian Expat in America’ Mom.

The major struggles I’ve figured out so far are mostly what I experience in my day-to-day life and the people who I meet in my social circle.

As English is spoken all across the United States, the constant endeavor to make your child speak his/her parent’s mother tongue becomes a daunting task in everyday life. They often tend to shift away to this one universal language, if we as parents do not make that constant effort on a daily basis. If this issue is not taken care of in early childhood, children completely refuse to learn, and forcing them to do so against their will has severe ill effects.

Mac n Cheese, Cous Cous, or rice and dal? the answer is always the prior two. Sometimes, curry based Indian food takes so much time that we often switch to easy and healthy options like grilled vegetables with maybe some grilled non-veg items – be it fish or chicken. Kids love it, as school lunches often comprise of such foods.

Usually as parents, the guilt builds on as we often don’t feel like making an effort to cook traditional Indian dinners. So, the constant endeavor remains to strike a balance between the two which can be really mind-boggling sometimes.

No time for baby?

Now most families have both working parents, so devoting adequate time to children is a tough task parents face in a foreign land, with all the extra household work which needs to be done on a daily basis. As kids are mostly in schools and daycare throughout the day, parents get very little time during evenings to interact with their children. Though the time management issue is true for all parents across the globe; in a foreign land, the repercussions can be quite different, especially if a child has no siblings.

Communicating with peers from different backgrounds and cultures makes kids very tolerant of diverse cultures. Schools and daycare encourage communication among various cultures and we, as parents, feel very proud when we see kids of various countries/cultures/communities come together – be it Christmas, Halloween, Holi or Diwali.

My four year old is so very eager to compost the leftovers after he finishes lunch in school every day. Taking care of our environment is part and parcel of the school curriculum. From this very young age, kids understand that it is our responsibility to keep the environment surrounding us clean.

Due to lack of house-help, unlike our home country, children are great helpers to their parents from a very tender age. They are very patient when they see parents juggling several other chores and often volunteer to share work if it’s at all feasible. It’s a great way to keep them engaged and teach them life experiences.

Motherhood itself comes with its own struggles and rewards, but sometimes its poses a challenge in a foreign land when we try to inculcate the same norms and traditions in our children like we experienced while growing up. But I strongly believe that with the globe opening up, it’s on us how we want to cultivate those values and traditions. The trick is to strike a fine balance of letting your child be open to global thinking as well as being aware of our values and traditions.

Disclaimer: The excerpt is totally my perspective and my experiences with my four year old, and children whom we meet around us. It would be equally rewarding to get opinions from Moms all across the globe. 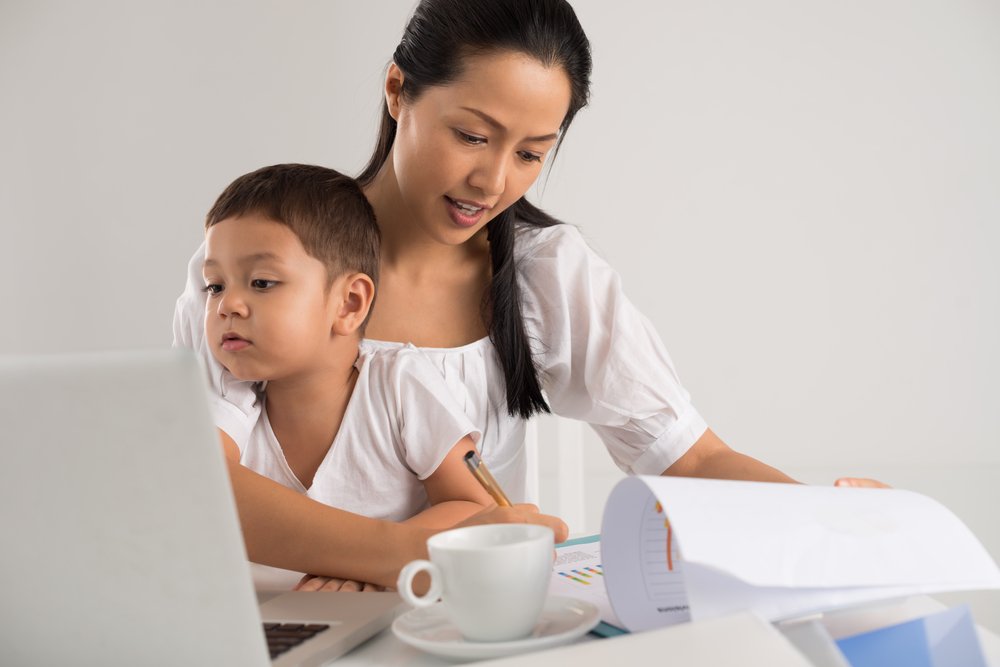 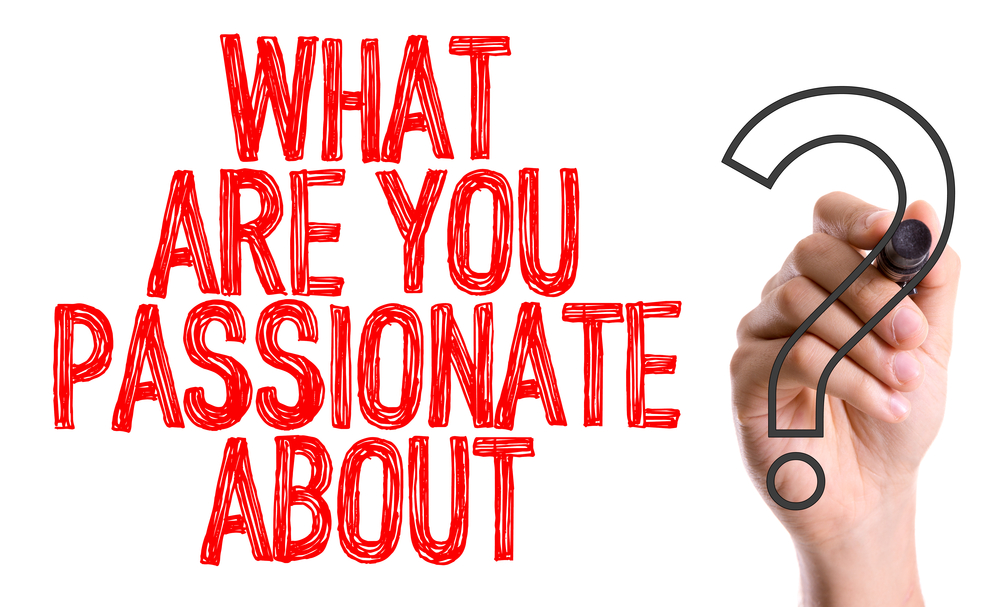